The French energy giant did not disclose the financial terms of the acquisition, which makes the storage and infrastructure specialist a 100%-owned subsidiary 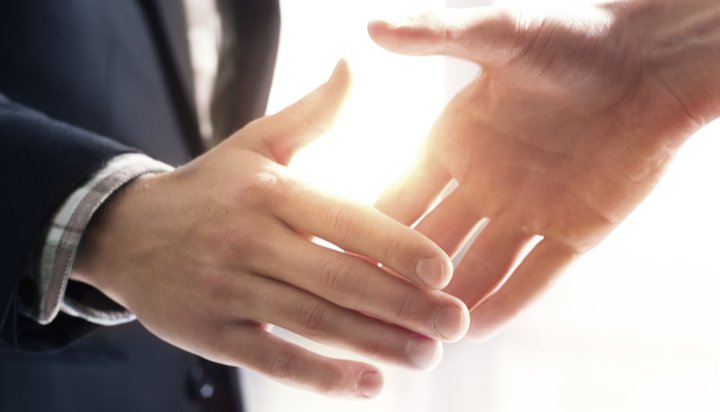 EDF has announced it has bought energy storage and infrastructure specialist Pivot Power.

The French energy giant, which is already said to be the largest low carbon electricity producer in the UK, has made the start-up a 100%-owned subsidiary.

Pivot Power boasts a portfolio of projects across more than 40 locations throughout the country and has been working towards plans to install up to 2GW of batteries connected directly to the UK’s high-voltage transmission system.

The acquisition contributes to EDF’s target of being Europe’s leader in battery storage and adding 10GW of additional storage by 2035, as well as its aspiration to become the leading electric mobility company in the UK, France, Italy and Belgium by 2022.

EDF did not disclose the financial terms of the acquisition.

Matt Allen, Co-Founder and CEO of Pivot Power, said: “Pivot Power’s purpose from the start has always been to accelerate the UK’s transition to a cost-effective, reliable, low carbon energy system and in parallel fast-track the rapid adoption of clean transport. EDF Renewables shares our vision and of course brings the expertise, resources and platform to make this a reality.”