Labour Party commits to upgrade every home in the UK 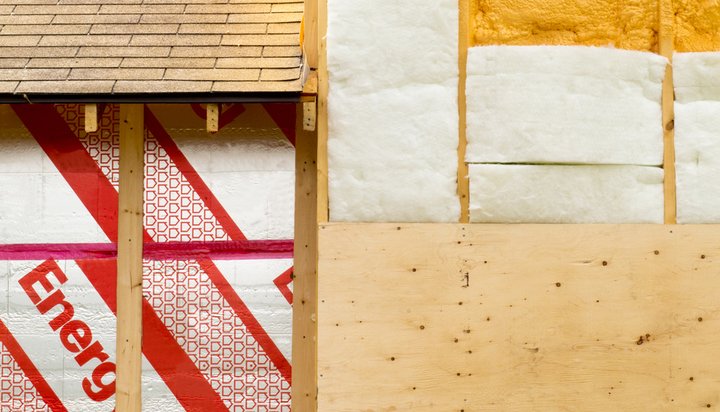 The Labour Party has committed to upgrade the energy efficiency credentials of every home in the UK.

The opposition party has promised the move to finance £60 billion of new energy-saving upgrades would cut the country’s carbon dioxide emissions by around a tenth by 2030.

It says the scheme to install measures such as loft insulation, cavity wall insulation, enhanced double glazing and clean heating systems would cost around £250 billion, an average of £9,300 per home – however, it notes the central government would be hit with costs of around only £60 billion.

Shadow Business Secretary Rebecca Long-Bailey said this money would come from the government’s National Transformation Fund, with interest-free loans to make up the remaining cost of the policy – households would pay back the money borrowed through the subsequent energy bill savings.

It also expects the move would reduce energy costs for 9.6 million lower-income households by around £417 a year each.

Labour leader Jeremy Corbyn said: “If we don’t radically change course we face the threat of a hostile and dying planet. But Labour will turn that threat into an opportunity. We will tackle the climate crisis by putting wealth in the hands of the many not the few, with lower bills and more good jobs.

“By investing on a massive scale, we will usher in a green industrial revolution with good, clean jobs that will transform towns, cities and communities that have been held back and neglected for decades.”