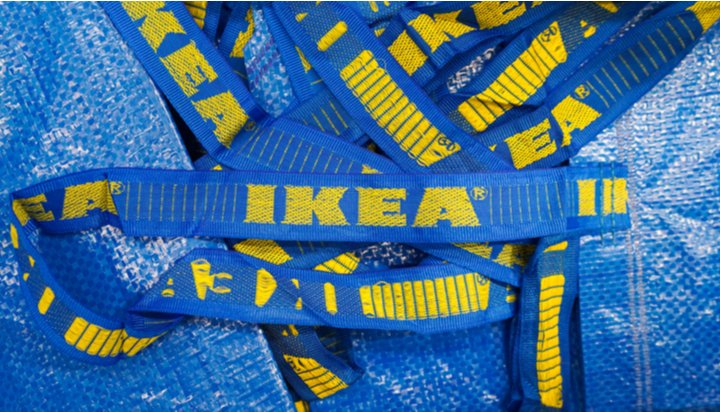 Ikea’s parent company is to invest an additional €200m (£171m) into renewable energy and reforestation as part of plans to reach net zero by 2030.

Inter Ikea Group, which is the world’s largest furniture retailer, said this investment would be released in two phases – the first half of the money will be used to build new renewable energy projects including heating, cooling and electricity generation, with particular efforts to clean up its supply chain.

The second half of the funding will focus on planting trees and managing forests to help repair and build vital carbon sinks.

The firm said: “It is most likely that we will put an emphasis on projects in tropical and subtropical regions.

“This is because there is a vast amount of degraded land in need of reforestation, and forests in these regions grow faster making it possible to remove more carbon from the atmosphere.”

Earlier this year IKEA announced it was developing a meat-free version of its iconic meatballs and its new store in Greenwich achieved an “Outstanding” certification for sustainability.