That’s according to a new report published by the Office for National Statistics, which outlines a series of estimates relating to the UK’s green economy 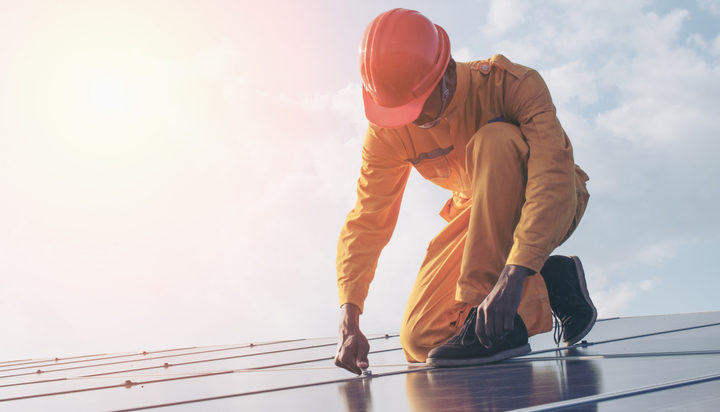 Investment in the Low Carbon and Renewable Energy Economy (LCREE) sector increased by 48% between 2015 and 2018.

That’s according to a new report published by the Office for National Statistics (ONS), which outlines a series of estimates relating to the UK’s green economy, covering aspects such as turnover, employment, investment and trade.

It notes total investment reached £8.1 billion in 2018, without taking inflation into account – the ONS suggests this was largely due to a rise in acquisitions by the offshore wind sector, which rose by £3.5 billion between 2015 and 2018.

The energy-efficient products sector remained the largest component of the UK LCREE in 2018, accounting for 36% of turnover and 51% of employment.

The largest proportion of the sector’s turnover and employment during the year was from businesses in the manufacturing industry, which account for around a third of both money generated and jobs.