Energy switches in February up 12.4% year-on-year

That’s according to a new report from the Energy Market Data Hub, which recorded around 513,000 changes in energy suppliers during February 2020 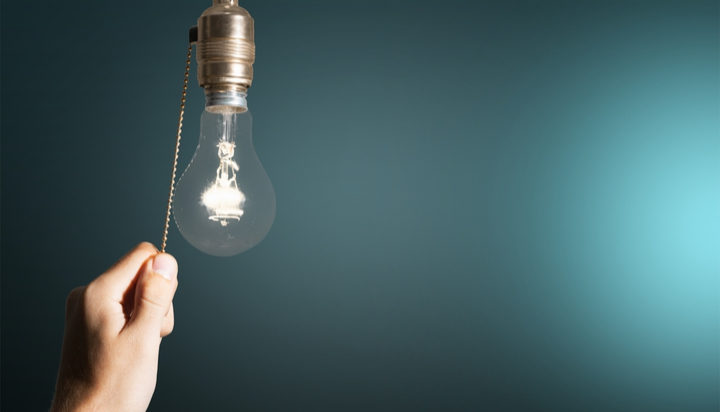 The UK’s energy switches in February 2020 were up 12.4% on the same period the year before.

That’s according to a new report from the Energy Market Data Hub (EMDH), which recorded around 513,000 changes in energy suppliers during February 2020, up on last year’s 456,000 switches.

Challenger to Big Six switches came in at 81,000, making up 15.8% of the monthly total, while challenger to challenger switches made up the remaining 26.2%, with 135,000 such switches taking place.