Almost one-third of the driving routes suggested by navigation systems lead to higher emissions journeys than necessary, according to a report 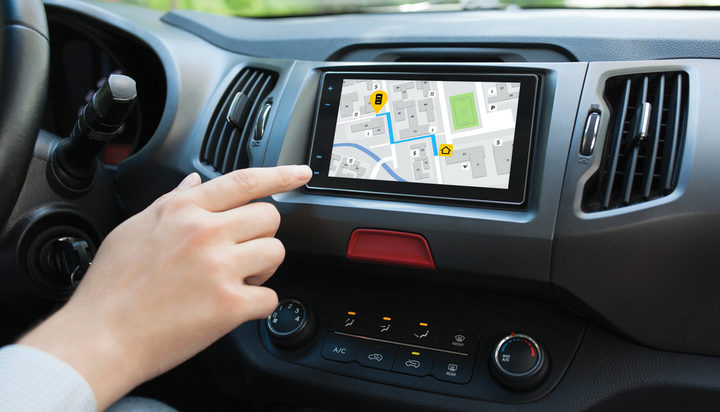 That’s according to data gathered as part of a collaboration between the producer of renewable fuels Neste, the Netherlands-based mapping and location data company HERE Technologies and the German smart software firm PTV Group, which tested the emissions created by different route options by installing measuring equipment in vehicles.

In the experiment, a test driver drove 13 different routes in comparable conditions – the default route suggested by the navigation system as well as two alternative routes.

The Technical Research Centre of Finland, VTT, then analysed the data, after which HERE and PTV algorithms were used to study the results.

In one-third of the cases, the default route resulted in higher emissions. If every route had been chosen and driven based on the most fuel-efficient option, there would have been 6.36% lower emissions in total.

The analysis of the data also estimates a carbon-friendly route could help drivers in London reduce 397,000 tonnes of carbon dioxide, while in New York more than 940,000 tonnes could be avoided every year.

“To tackle climate change and achieve the ambitious climate targets set by different countries and companies, we need to look at all available solutions to reduce emissions.”