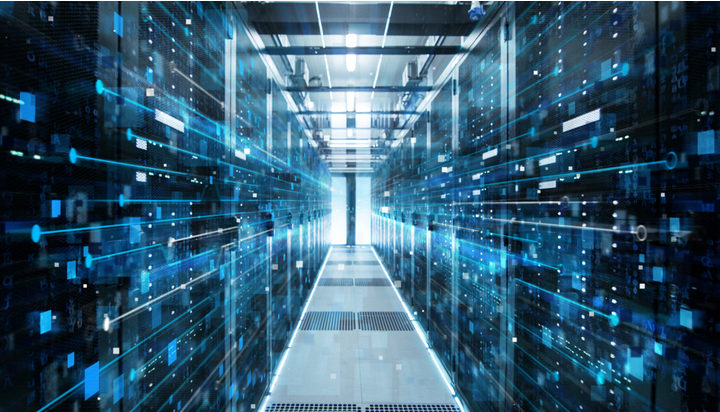 Octopus Energy has unveiled plans to build a new technology, data science and AI centre in Manchester and double its existing workforce by the end of 2021.

The firm says the plan underpins its ambition to establish the UK’s ‘Silicon Valley of energy’.

The new jobs will be spread across its sites in London, Brighton, Warwick and Leicester and will be offered primarily to graduates and those with science technology engineering and mathematics (STEM) backgrounds.

The energy company will also build a new technology centre, which will be aimed at the development of smart grid technologies for the electrification of transport and heating.

Octopus Energy CEO Greg Jackson said: “Our technology is making the UK the Silicon Valley of energy, and along with a flourishing market, can help make Britain the best place to invest in creating new clean electricity generation.”

Prime Minister Boris Johnson said: “These 1,000 jobs will provide exciting opportunities across the country for those who want to be at the cutting edge of the global green revolution.

“And it’s UK tech companies like Octopus who will ensure we continue to build back greener and remain a world leader in pioneering renewable energy, leading the path to net zero whilst creating thousands of skilled jobs.”

Chancellor Rishi Sunak commented: “More green jobs is not only good news for British job seekers – it’s a vote of confidence in the UK economy as it recovers, and pivotal to our collective efforts to build a greener, cleaner planet.”