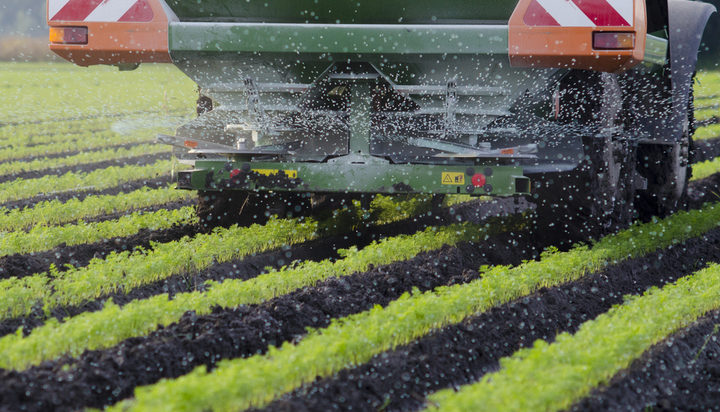 The plan is to develop a 100MW wind-powered electrolyser plant for renewable hydrogen production that could be used to generate green ammonia for the production of carbon-neutral fertiliser products.

The project, which could be operational by 2024 and would receive renewable energy from Ørsted’s offshore wind farms, is expected to generate around 75,000 tonnes of green ammonia every year.

This is forecast to avoid more than 100,000 tonnes of carbon dioxide every year, equivalent to taking 50,000 conventional cars off the streets.

Martin Neubert, Executive Vice President and CEO of Ørsted Offshore, said: “Ørsted is committed to investing in renewable hydrogen production at scale and with the right support in place, this joint flagship project between Yara and Ørsted will not only lead to a significant reduction of carbon dioxide emissions but also help mature the technology for the wider decarbonisation of European industry.”

Terje Knutsen, Executive Vice President and Head of Farming Solutions in Yara, commented: “Green ammonia can be essential to enable sustainable food production, in addition, it is emerging as the most promising carbon-neutral energy carrier for several energy applications, such as decarbonised shipping fuel.”