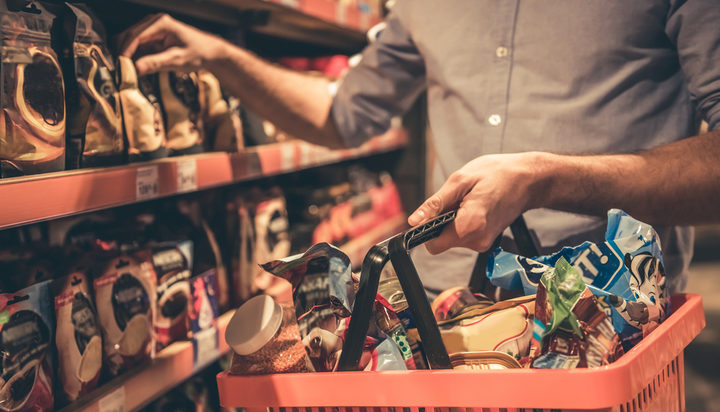 The government will legislate new measures to ban companies from selling products which create negative impacts on rainforests during their production.

The landmark Environmental Bill, which will be discussed by MPs, will include strict restrictions on UK firms that sell commodities that do not comply with local laws to protect forests.

The move aims to tackle deforestation which is linked to consumer’s demand for products such as cocoa, rubber, soya and palm oil.

According to the figures, 80% of deforestation comes from the expansion of agriculture.

Official data suggests the UK imports more than half of the food it consumes, leaving a large footprint on the forests across the world.

International Environment Minister Lord Goldsmith said: “Rainforests cool the planet, provide clean air and water and are a haven for some of the most endangered species on Earth and so protecting them must be a core priority.

“Our new due diligence law is one piece of a much bigger package of measures that we are putting in place to tackle deforestation.

“Our intent is not just to take world-leading domestic measures, but to build a global alliance of countries committed to working together to protect the world’s precious forests.”