UK consumers ‘slashed CO2 emissions by 12% during pandemic so far’ 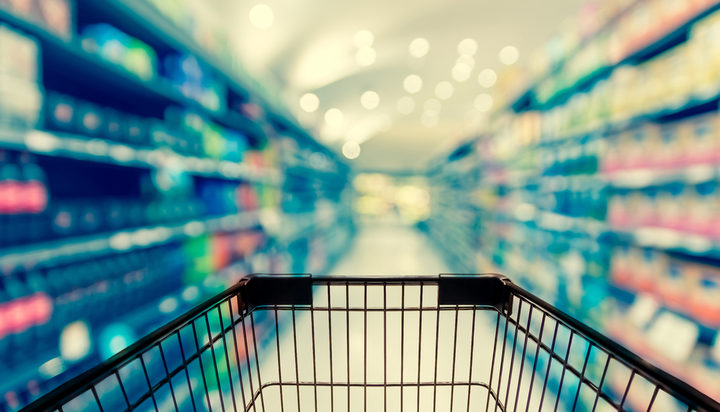 Carbon dioxide emissions from UK consumers’ spending have dropped by 12% during the pandemic so far.

That’s according to a new analysis by Lloyds Banking Group, which suggests emissions from six key consumer spending categories until the end of October were significantly lower in a year-on-year comparison with the previous year.

However, the report, which analysed spending attitudes towards retail food and drink, fuel, commuting, airlines, electrical stores and clothing stores, shows the summer’s easing of lockdown restrictions resulted in a 26% increase in carbon dioxide emissions between the second and the third quarter of 2020.

Spending on travel and commuting was the major factor that led to that increase during this period – carbon emissions from fuel spend rose 59%, the equivalent of more than 1.6m tonnes, according to the analysis.

The report also estimates the increase in the amount spent on commuting resulted in a 225% increase in carbon emissions, almost 500,000 tonnes of carbon dioxide.

Fiona Cannon, Group Sustainable Business Director at Lloyds Banking Group, said: “Our spending analysis underlines the strong link between economic activity and carbon emissions. We want to help play our role in helping Britain recover to rebuild the economy. But that doesn’t mean we should turn the clock back and return to the same old way of doing things.”

Myles McCarthy, Director at the Carbon Trust, said: “Our analysis of Lloyds Banking Group customer spending demonstrates the link between the actions we take in our everyday lives and the impact these have on the level of carbon emissions, a major cause of climate change.”