The warmest six years on record have all occured since 2015, according to the World Meteorological Organisation’s new report 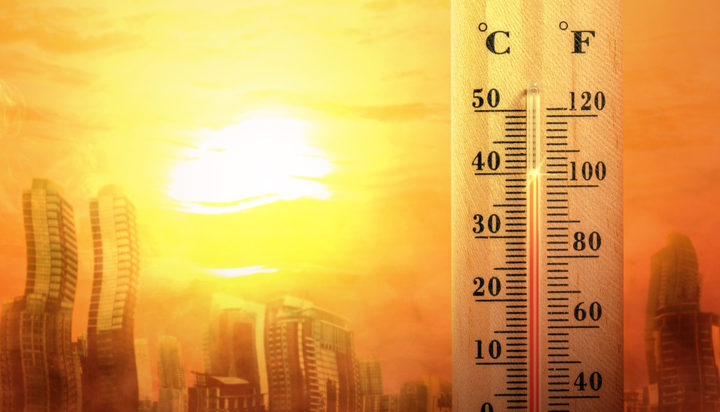 This year is on track to become one of the three warmest years ever recorded.

That’s according to the new Global Climate report by the UN’s World Meteorological Organisation (WMO), which suggests the decade from 2011 to 2020 will be the warmest decade on record, with the hottest six years all having happened since 2015.

Based on five global temperature datasets, WMO’s research on these datasets places 2020 as the 2nd warmest over this period, following 2016 and ahead of 2019.

The organisation said the difference between the warmest three years is small and exact rankings for each data set could change once data for the entire year are available.

The most notable warmth was observed across Northern Asia, particularly the Siberian Arctic, where temperatures were more than 5°C above average, according to the WMO’s analysis.

The report also stresses that more than 80% of the global ocean experienced marine heatwaves at some time in 2020.

WMO Secretary-General Professor Petteri Taalas said: “The average global temperature in 2020 is set to be about 1.2°C above the pre-industrial 1850-1900 level. There is at least a one in five chance of it temporarily exceeding 1.5°C by 2024.”