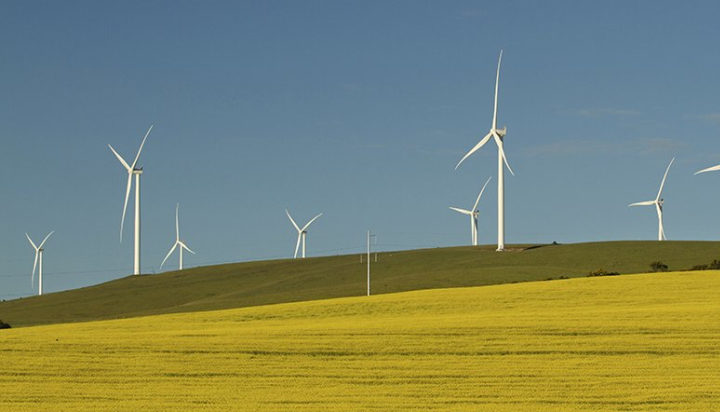 Siemens Gamesa Renewable Energy (SGRE) has secured a loan worth €300 million (£271m) from the European Investment Bank (EIB) to fund its research and development and innovation (RDI) strategy through 2023.

It will support work mainly at SGRE’s research and development centres in Spain – Navarra, Vizcaya and Madrid – and Denmark – Aalborg and Brande.

The deal includes an initial €150 million (£136m) tranche followed by the same amount that may be given next year.

The loan will be used to fund research and development and innovation (RDI) projects, including the development of innovative solutions for optimising the various components of a wind turbine, new applications for turbine maintenance and diagnostic services and computer applications for optimising processes and energy production, ranging from blockchain and artificial intelligence.

Ricardo Mourinho Félix, EIB Vice President and Head of the Bank’s operations in Spain said: “As the EU’s climate bank, we are delighted to be supporting Siemens Gamesa’s RDI strategy to drive innovation in the field of renewable energy and thereby contribute to sustainable economic growth and job creation in Spain and Denmark during such a critical time.

“This project will enhance the competitiveness of this leading European company by developing more sustainable processes and products, and demonstrates the EIB’s firm commitment to innovation and to clean energies as vital elements in achieving the European objective of climate neutrality by 2050.”