Together, they will build the offshore grid connection for the Hollandse Kust wind farm 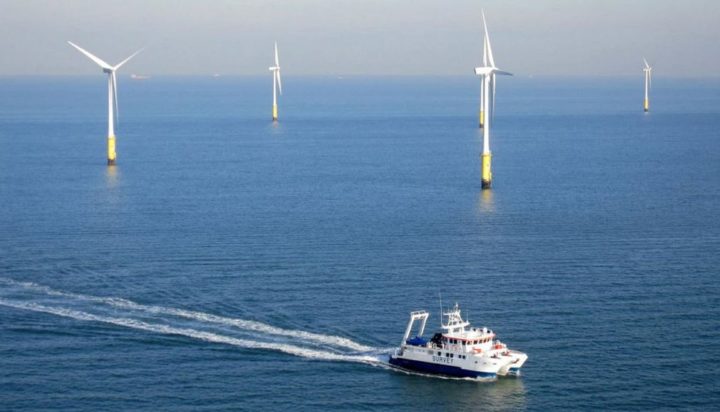 Shell and Eneco have agreed to build the offshore grid connection for the Hollandse Kust wind farm in the Netherlands.

The wind farm, which has a total capacity of 759MW and is scheduled to be operational in 2023, is forecast to produce energy equivalent to the consumption of more than one million homes.

The agreement was sealed with the Dutch transmission system operator TenneT and will allow the group to connect and transmit power from the wind farm.

Marco Kuijpers, Director of Offshore Projects at TenneT, said: “The development of the Dutch offshore grid is in full swing.

“Until 2030 we will connect at least 9.6GW of offshore wind energy to the Dutch high voltage grid.”