The country’s fall in energy demand is the highest since the Second World War, a new study finds 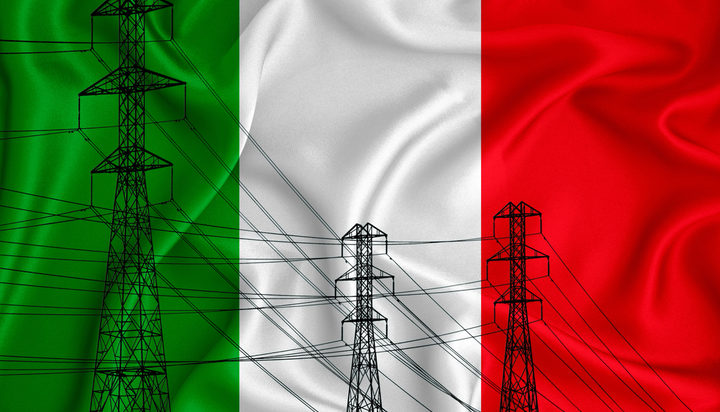 A new analysis by the Italian National Agency for New Technologies, Energy and Sustainable Economic Development (ENEA) suggests the drop in energy consumption was the highest since Second World War and was followed by a 12% fall in carbon dioxide emissions.

The findings also show the sharp decrease in oil and coal demand pushed the share of fossils in the energy mix to its lowest level since 1961.

Francesco Gracceva, ENEA Analyst, said: “The drop in energy consumption in 2020 is the strongest since 1943-44, during the Second World War, indeed, during the most recent crisis, that is the financial crisis of 2009, energy demand fell by just 5,7%.