The vehicle was reportedly operating on Tesla ‘Autopilot’ system, a ‘driver-assistance’ software that offers a certain range of automation 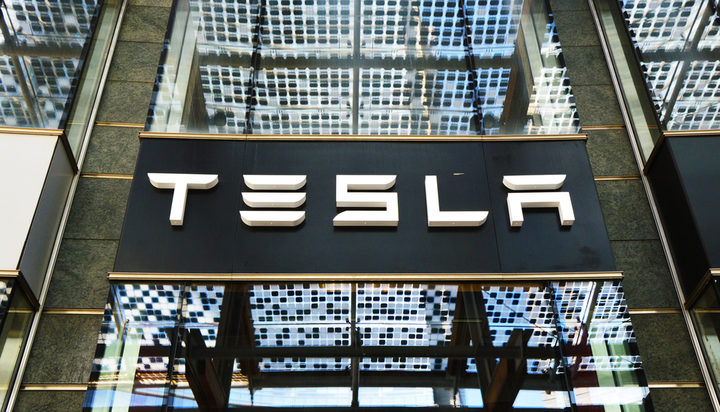 Two men died in a Tesla crash in Texas on Saturday night.

The passengers were reportedly not driving the vehicle.

Sergeant Cinthya Umanzor of the Harris County Constable Precinct 4 said: “There was no one in the driver’s seat.”

Local television station KHOU-TV said the 2019 Tesla Model S was travelling at a high rate of speed, crashed into a tree and burst into flames.

Firefighters reportedly used 145,474 litres of water to suppress the fire from the electric vehicle crash.

The vehicle was reportedly operating on Tesla ‘Autopilot’ system, a ‘driver-assistance’ software that offers a certain range of automation.

Under this technology, the vehicle requires constant supervision.

According to the company’s vehicle safety report: “In the first quarter, we registered one accident for every 4.19 million miles driven in which drivers had ‘Autopilot’ engaged.

“For those driving without ‘Autopilot’ but with our active safety features, we registered one accident for every 2.05 million miles driven.

“For those driving without Autopilot and without our active safety features, we registered one accident for every 978,000 miles driven.

“By comparison, Nation Highway Traffic Safety Administration’s most recent data shows that in the United States there is an automobile crash every 484,000 miles.”