The funding has been pledged by 11 countries through the LDCF 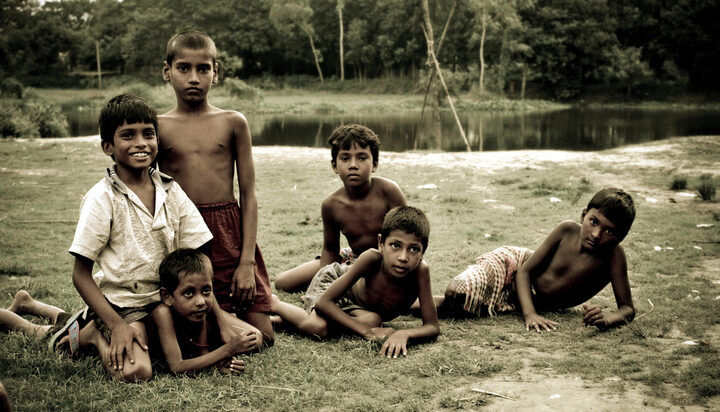 More than $410 million (£302m) has been committed by 11 countries to help less developed countries fight climate change at COP26.

Belgium, Canada, Denmark, Estonia, France, Germany, Ireland, the Netherlands, Sweden, Switzerland and the US have all pledged new funding to the Least Developed Countries Fund (LDCF).

The LDCF provides money to the 46 least developed countries on the planet to help them fight climate change and become more resilient to its impacts.

It has been responsible for more than $1.7 billion (£1.25bn) in grants given to developing nations during the last 20 years.

The LDCF is hosted by the Global Environment Facility, whose CEO, Carlos Manuel Rodriguez, commented: “I am delighted at the strong show of support to the LDCF, which stands alone as a source of support to the world’s most vulnerable countries.

“The pledges made today will make an immediate difference in the places where climate change risks are most acute. We need to keep building on this support to close the climate finance gap and meet the Paris Agreement’s goal to increase all countries’ resilience to the very serious challenges that climate change will bring.”