Uzbekistan to double energy capacity – but only 25% will be renewable 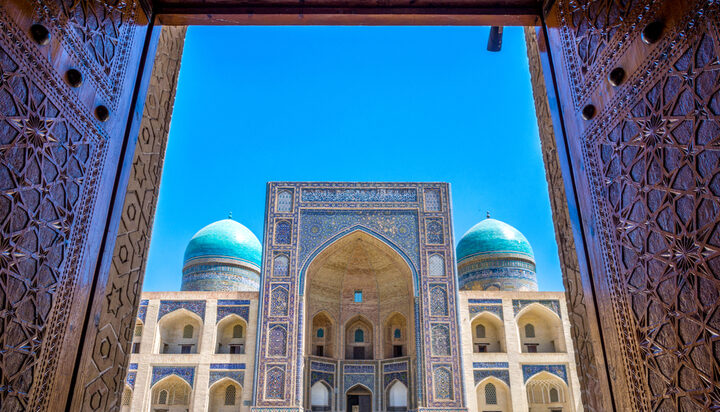 Uzbekistan has announced its desire to double energy production to 30GW by 2030, with only 25% of this coming from renewable sources.

Energy Minister Alisher Sultanov announced the commitment at a business forum in Frankfurt, which will see the Asian country announce its hopes of constructing 400km of overhead power lines and opening tenders for 400MW of solar energy by the end of this year.

The Asian Development Bank has supported ongoing tenders for the country’s 1GW solar photovoltaic (PV) power plants to be built between 2019 and 2025 – but although renewable energy has seen a rise in Uzbekistan it will not make up the majority of its energy mix by the end of the decade.

Mr Sultanov announced the country’s desire to double its energy generation capacity by the end of the decade, although only a quarter of the capacity will be green.