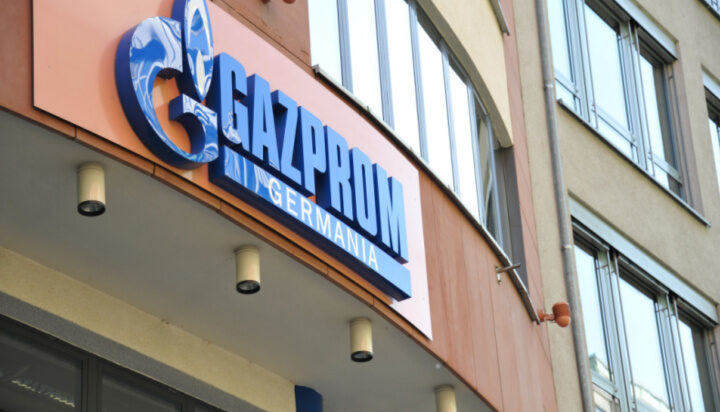 Gazprom Germania will be handed a loan of up to €10 billion (£8.6bn), the German Government has confirmed.

Officials have said that the aim is to place the firm into a long-term administration regime.

It is reported that the loan will help the company avoid insolvency.

In the statement, the German Government added: “With this approach, the government can maintain control over this part of critical infrastructure and prevent threats to energy security.”

On 1st April, Russia’s energy giant Gazprom announced it exited its German subsidiary and a trading arm in the UK.

A government spokesperson told Reuters news agency that the firm will also be renamed Securing Energy for Europe GmbH.