The 200MW electrolyser will produce 60,000kg of green hydrogen each day 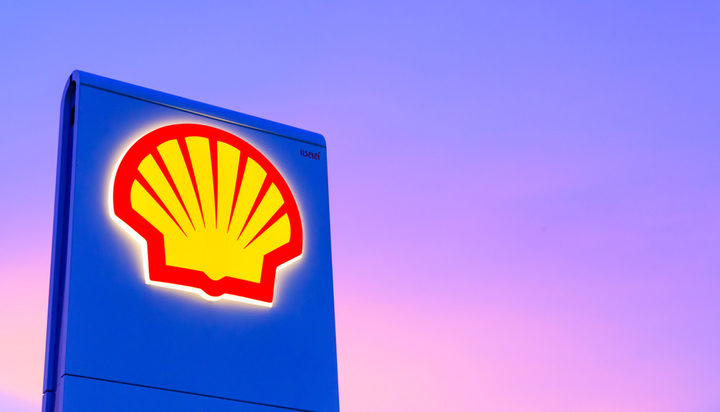 Shell has announced plans to build what it claims will be Europe’s largest renewable hydrogen plant once operational in 2025.

The Holland Hydrogen I plant will have a 200MW electrolyser and produce 60,000kg of green hydrogen each day.

Located in the port of Rotterdam, the electrolyser will be powered exclusively by renewable energy from an offshore wind farm nearby.

The hydrogen produced will power Shell’s Chemicals Park in Rotterdam, to cut its carbon footprint – with any excess energy used to power heavy-duty trucks and other forms of green transport in the Netherlands.

Anna Mascolo, Emerging Energy Solutions at Shell, said: “Holland Hydrogen I demonstrates how new energy solutions can work together to meet society’s need for cleaner energy. It is also another example of Shell’s own efforts and commitment to become a net zero emissions business by 2050.

“Renewable hydrogen will play a pivotal role in the energy system of the future and this project is an important step in helping hydrogen fulfil that potential.”