EDF is helping Britain achieve Net Zero by leading the transition to a cleaner, low emission electric future and tackling climate change. It is the UK’s largest producer of low-carbon electricity, meeting around one-fifth of the country’s demand and supplying millions of customers with electricity and gas.

EDF is leading the UK’s nuclear renaissance with the construction of a new nuclear power station at Hinkley Point C, and plans for new power stations at Sizewell C in Suffolk and Bradwell B in Essex. Hinkley Point C will provide low carbon electricity to meet 7% of UK demand. The project is already making a positive impact on the local and national economy as well as boosting skills and education.

EDF also invests in a range of low carbon technologies including renewables, solar and battery storage. The company’s largest offshore wind farm is currently being built in Scotland and the 450 MW Neart na Gaoithe project will be ready in 2023. It is applying research and development expertise to improve the performance of existing generation and developing the potential of new technologies.

EDF is helping its customers, both in business and at home, take their first steps to sustainably powering their lives. Whether it is buying an electric car, generating and storing electricity or selling energy back to the grid. EDF is one of the largest suppliers to British business and a leading supplier of innovative energy solutions that are helping businesses become more energy independent. In addition, the company’s energy services business, Imtech, is one of the largest technical service providers in the UK and Ireland.

EDF is part of EDF Group, the world’s biggest electricity generator. In the UK, the company employs around 13,000 people at locations across England and Scotland.

Join us at ELCC Online! 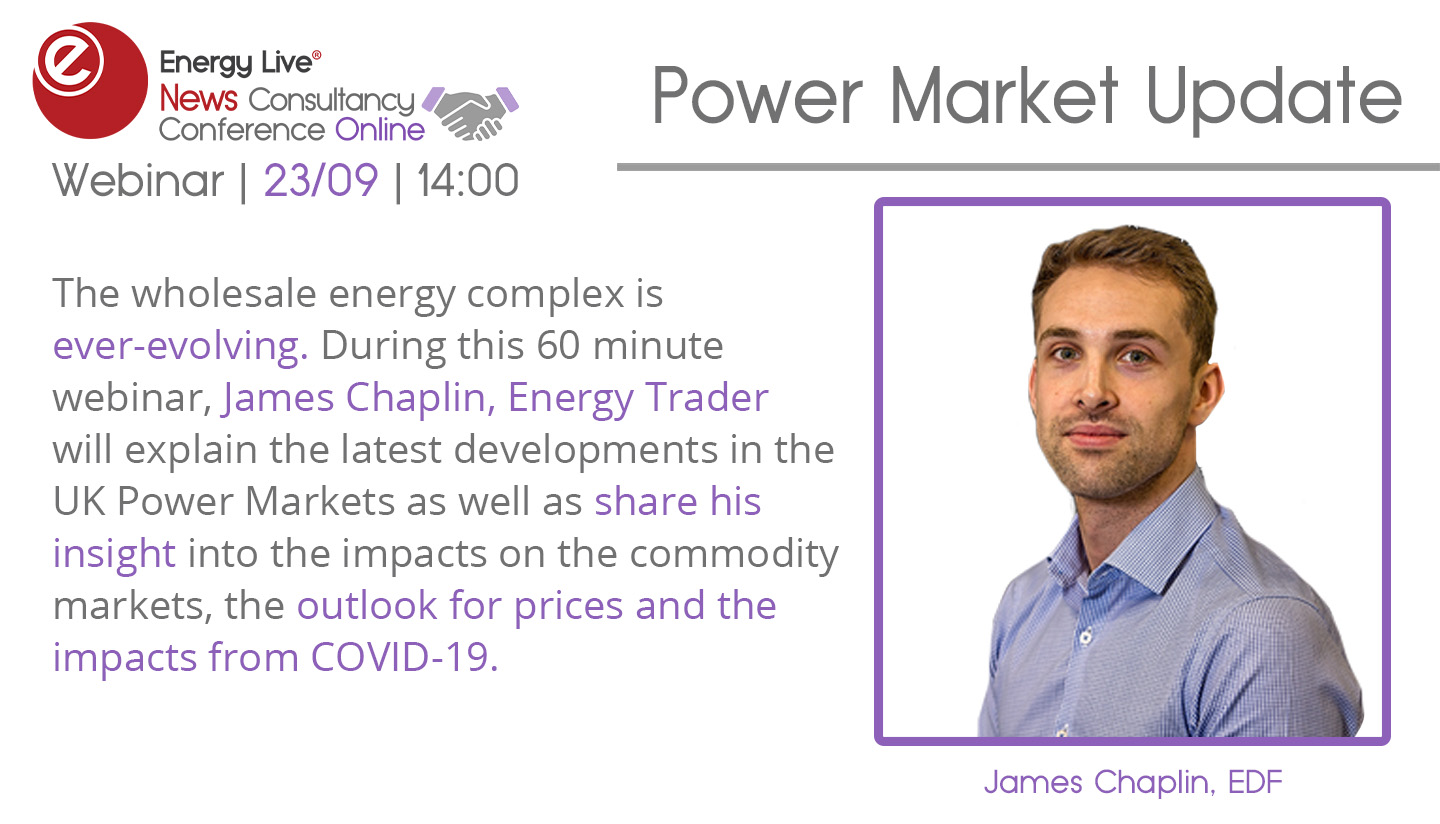 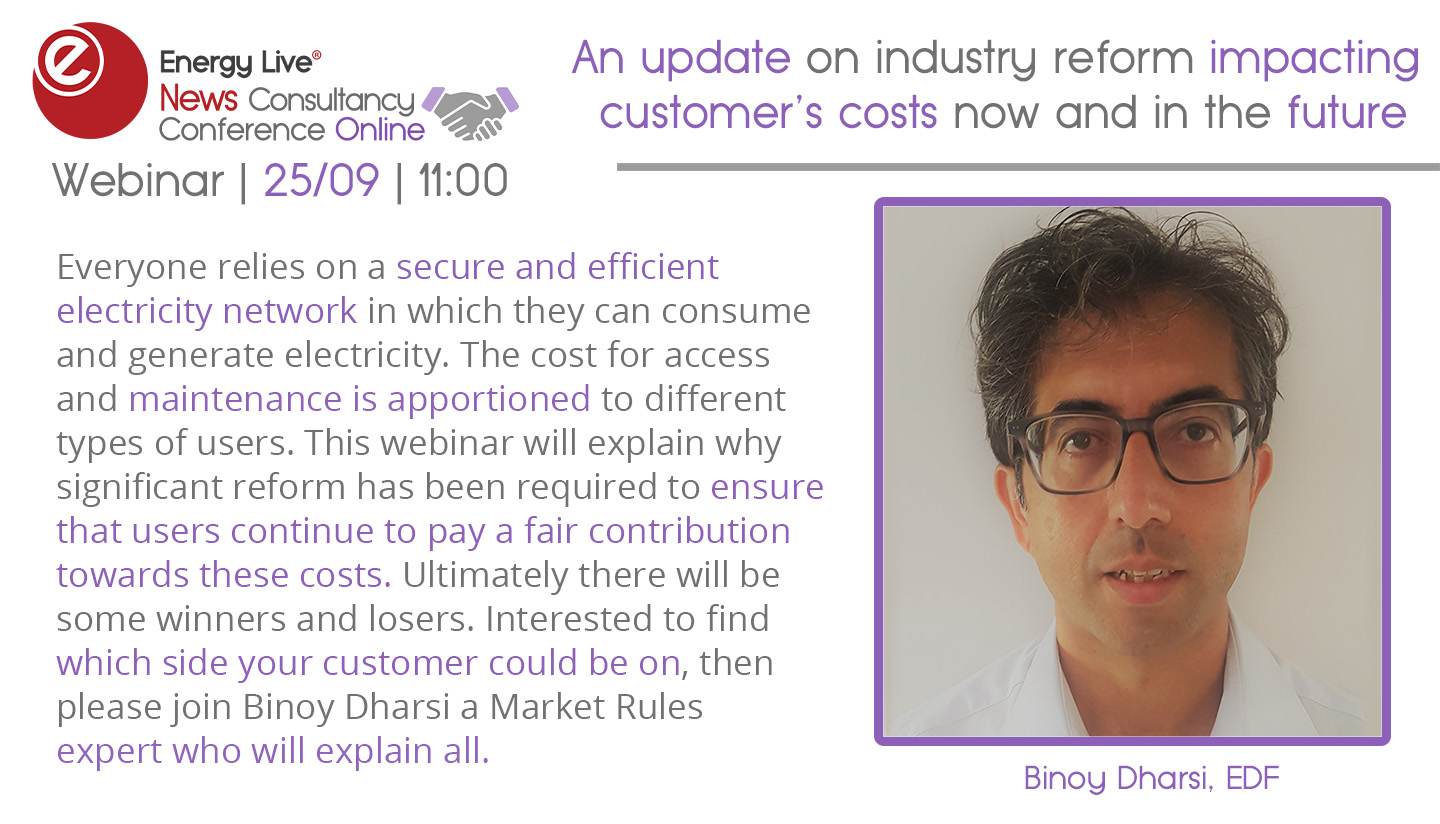 Webinar: An update on industry reform impacting customer’s costs now and in the future 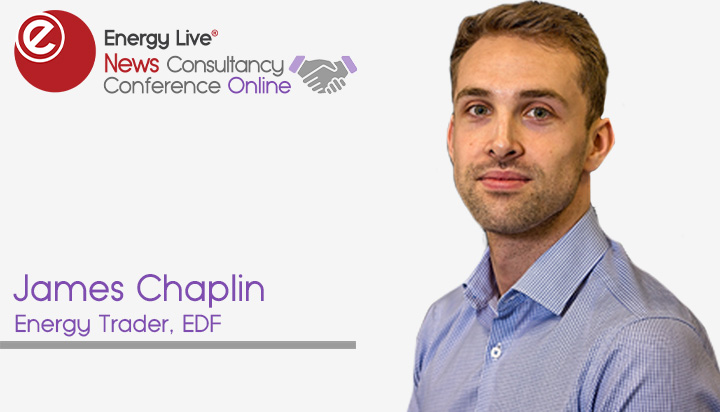 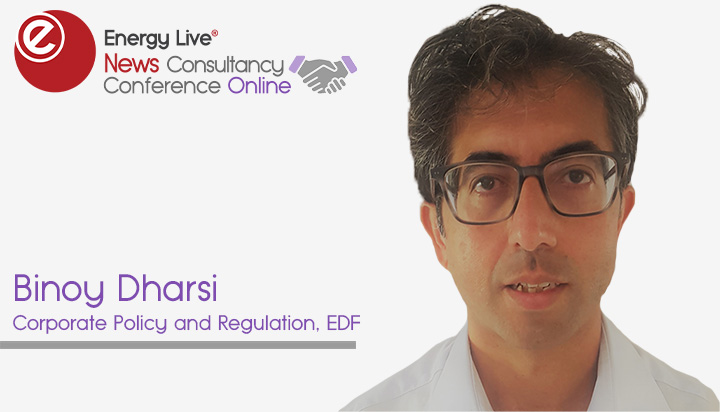 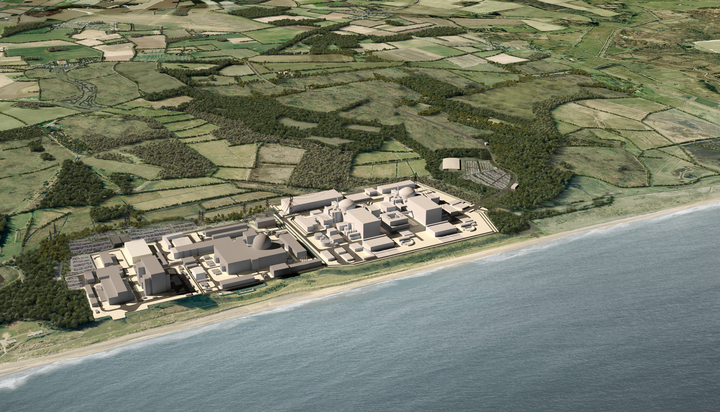 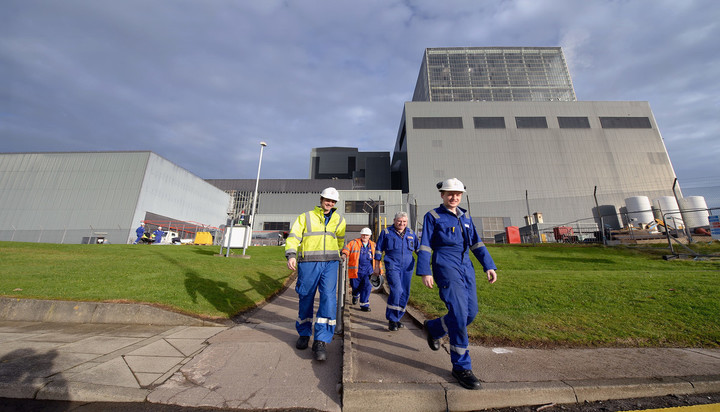 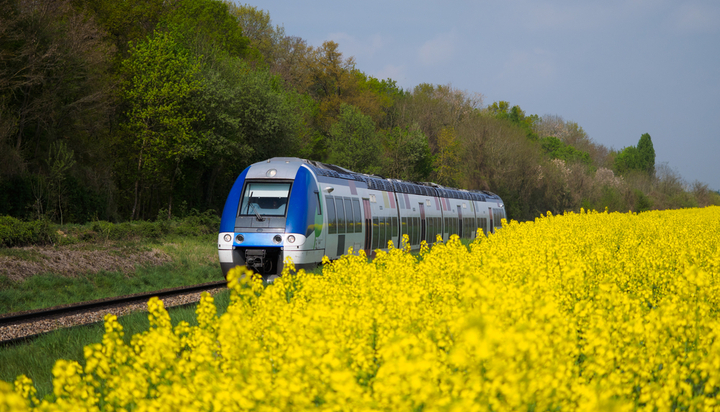 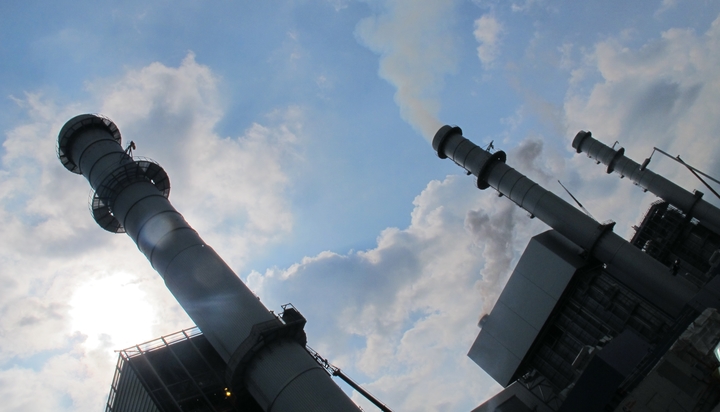 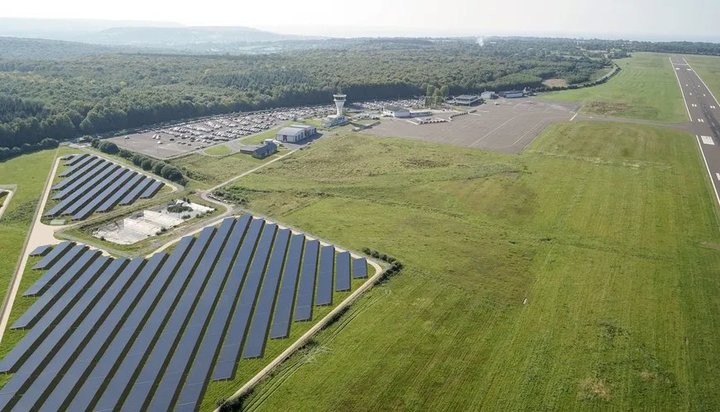 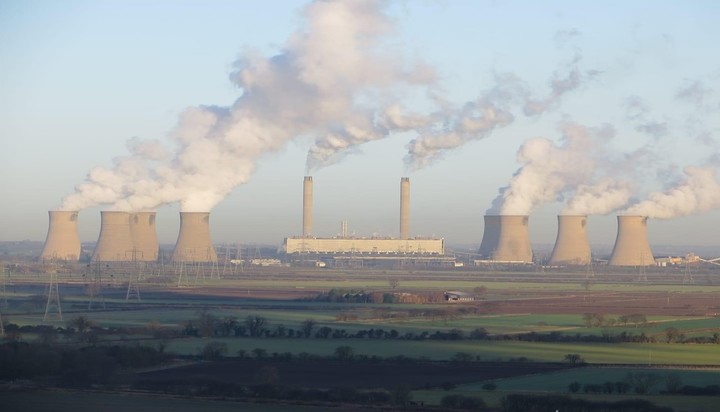 EDF to bid farewell to last coal plant in September 2022

Catch up with the latest EDF webinar 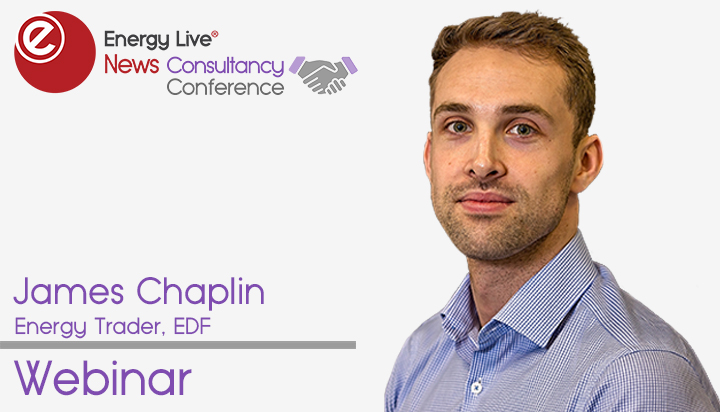 Webinar: Power Market update - what to expect next