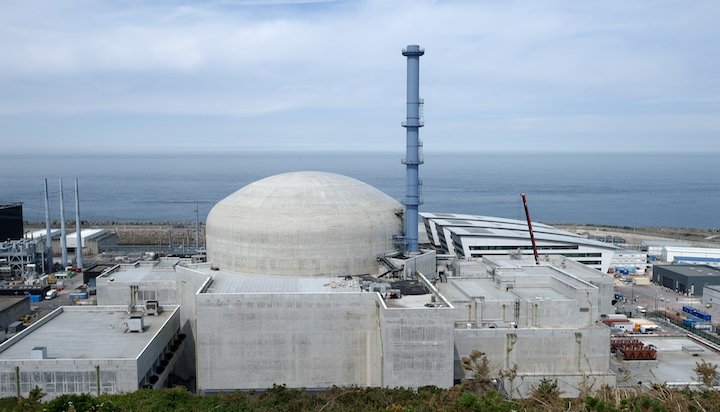 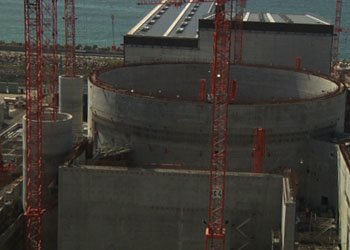 EDF France has reportedly said the cost of increasing the lives of nuclear reactors to 60 years could cost€50 billion (£42bn) after the French nuclear safety authority ordered the increased investment. EDF owns the entire fleet of 58 nuclear plants in France. The regulator Autorite de Surete Nucleaire (ASN) yesterday called for improvements in a […] 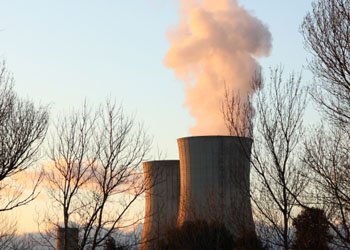 French nuclear fleet safe, but improvements need to be made
Tom Gibson

The French nuclear safety authority, the ASN has called for improvements to be made for safety systems in French reactors in order to be better prepared for extreme situations. According to Reuters, the nuclear watchdog was satisfied with all 58 of France’s reactors and none needed to be closed. The ASN made the conclusions to […]