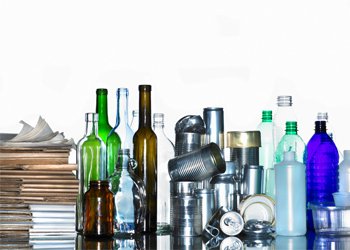 The amount of waste being recycling or composted in Northern Ireland hit its highest ever Spring level this year, according to provisional figures released by the Department of the Environment. The recycling and composting rate for municipal waste collected by local authorities reached 42.1% for the period of April to June, 1.2% higher than for […]

No 10 is number two in Westminster energy battle
Kelvin Ross

David Cameron has famously vowed to make his government “the greenest ever” and his own department would seem to be doing its bit to achieve this. Since the beginning of this month, all 18 government offices have been having their energy use logged and then rated in a league table which compares usage with September. […]