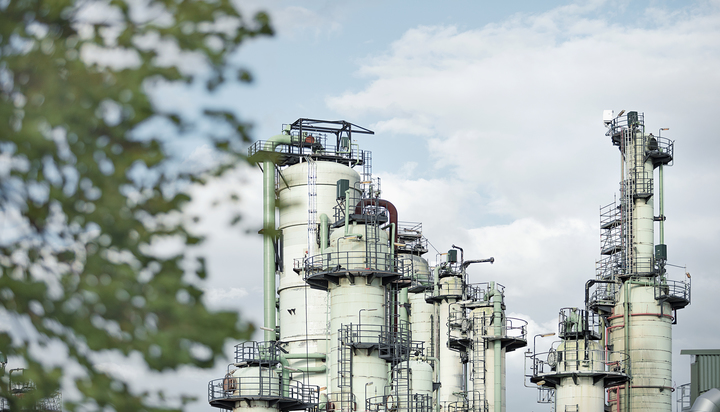 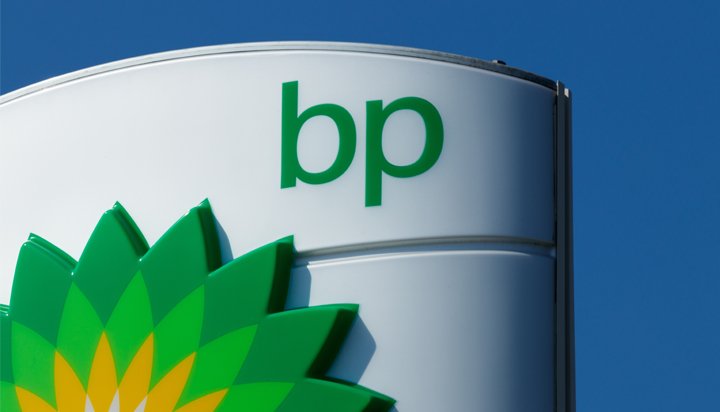 The firm aims to cut its capital spending by a quarter this year, totalling a reduction of around $3 billion 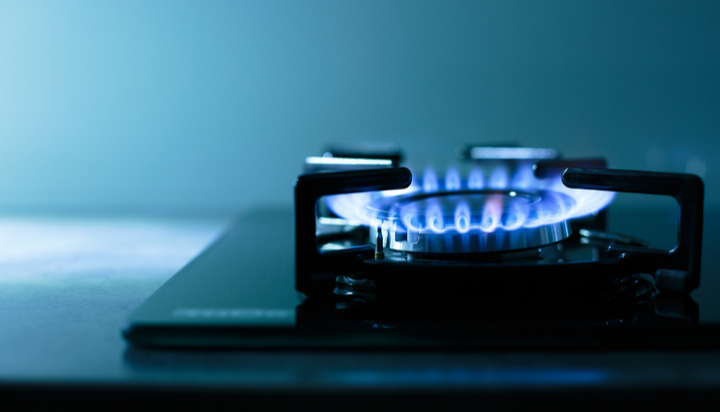 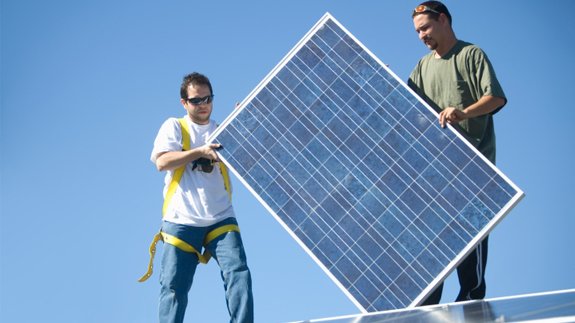 Almost 600 members of staff have been made redundant by more than 200 solar companies. That’s according to a survey by the Solar Trade Association. It follows proposals to reduce support for solar projects set out by government. The report states a further 1,600 people have been put on notice for next year if extreme cuts go […] 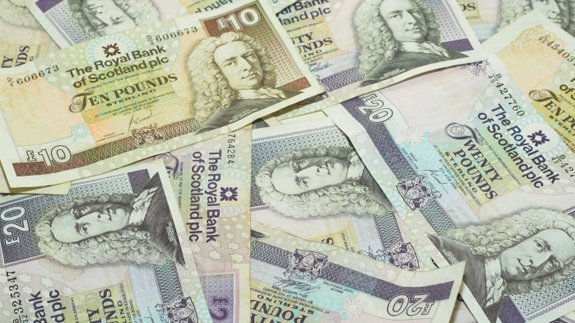 Money is being made available to help redundant apprentices continue training. The Scottish Government is providing additional support to Skills Development Scotland (SDS) to improve its existing ‘Adopt an Apprentice’ initiative. Employers will receive £5,000 to help cover the costs of taking on Modern Apprentices (MA) who have been made redundant in the oil and […]