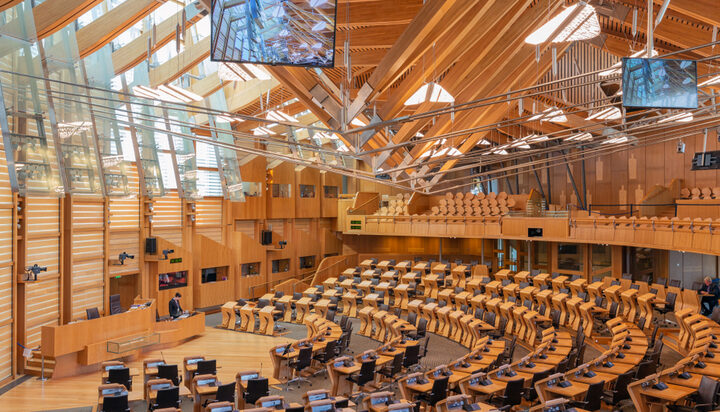 An MSP has slammed OVO Energy over its planned redundancies that he says have “betrayed” the company’s employees.

Last month, the energy company announced some 1,700 of its employees across the UK will lose their jobs through a voluntary redundancy scheme.

Speaking in the Scottish Parliament, Jim Fairlie, MSP for Perthshire South and Kinross-shire said: “My motion refers to the decision by OVO Energy seeking 1,700 voluntary redundancies and the closure of various offices, including in Perth.”

Energy supplier SSE announced in September 2019 that was selling its retail business to OVO with some 8,000 staff transferred in January 2020.

The MSP said when the takeover was announced, MSPs were assured that there would be no job losses.

Mr Fairlie added: “Time and time again both companies SSE and OVO gave repeated assurances to staff across the country no redundancies would happen, jobs were safe, customer service was a priority and that this talented committed workforce were at the heart of that quality service delivery.

“Both companies have utterly betrayed that workforce.”

Jim Fairlie also said: “This company (OVO Energy) is causing anxieties to employees, its staff, and they all deserve answers. So when we meet Mr Fitzpatrick and his management team, I will be pressing him to rethink this decision.”

Last month, a meeting between OVO Energy’s bosses and MSPs was described as ‘disappointing’.

ELN has approached OVO Energy and SSE for a response.