MSPs raised concerns about the company’s intentions for “compulsory redundancies” 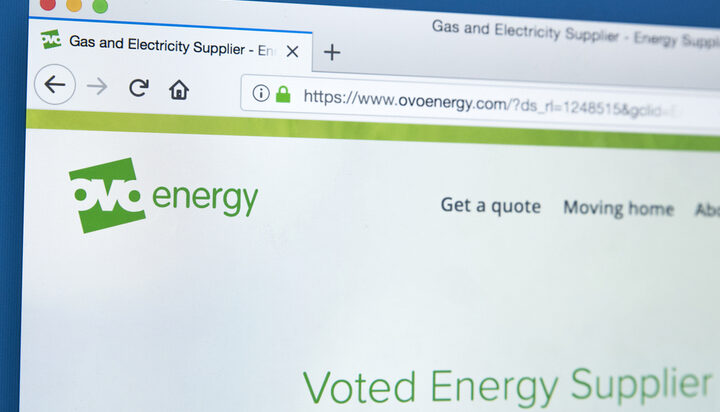 A meeting between OVO Energy’s bosses and Members of the Scottish Parliament (MSP) about nearly 1,700 redundancies has been described as ‘disappointing’.

A few days ago, the energy supplier announced some 1,700 of its employees across the UK will lose their jobs through a voluntary redundancy scheme.

The move was slammed by trade union Unite the Union which said that OVO bosses had precipitated the crisis by “blundering and plundering” the company in recent years.

Jim Fairlie, MSP for Perthshire South and Kinross-shire said there was a “lack of clarity” on whether there would be compulsory layoffs if the programme would not reach the target of 1,700 workers.

Mr Fairlie added: “Myself, John Swinney and Pete Wishart are committed to seeking the reassurance of no compulsory redundancies at the Perth office of OVO.”

John Swinney, MSP for Perthshire North said he was “very concerned” about job losses at OVO Energy in Perth following the meeting with the meeting.

Pete Wishart, MP for Perth and North Perthshire commented: “Usually at these meetings, we are able to understand the intentions and reasons behind such decisions and discuss constructively a possible way forward. This was not one of these meetings.”

An OVO spokesperson told ELN: “Scotland is a great place for our business, which is why we are making it an operational centre of excellence and one of our three office locations.

“We are opening a new OVO Academy in Glasgow, creating opportunities in the city that hosted COP26, for those who want to be at the forefront of the UK’s green revolution.

“While we are closing some of our offices, there is an opportunity for remote working. The pandemic has changed the way we work and many of our offices are underused with people already working remotely. We are committed to investing in Scotland, creating higher-skilled, better-paid jobs in this important part of our business.”