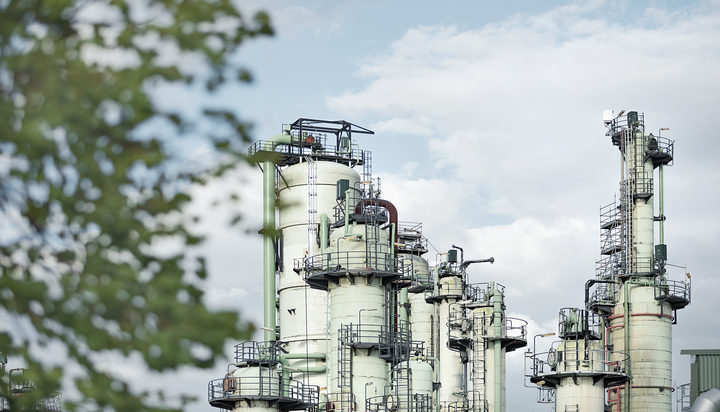 Finnish biofuel producer and oil refiner Neste plans to cut up to 470 jobs as part of its intention to restructure its refinery operations.

It is estimated the planned changes could result in savings of approximately €50 million (£46.1m).

Neste says it believes renewable energy solutions will continue to grow in the coming years, but Covid-19 ‘substantially’ accelerated the decline in demand for fossil oil products, which is not expected to recover to previous levels.

For this reason, the company, which has committed to achieving carbon-neutral production by 2035, has decided that ‘fundamental changes’ are needed to secure the competitiveness of its products.

In a statement, the firm said: “The company is exploring the shutdown of its refinery operations in Naantali and focusing the Naantali site on the terminal and harbour operations, as well as transforming the Porvoo refinery operations to co-processing renewable and circular raw materials.

“The planned changes will support the transformation of the Porvoo refinery into a leading sustainable, safe and efficient refinery, enabled by our highly innovative and efficient Neste people.”