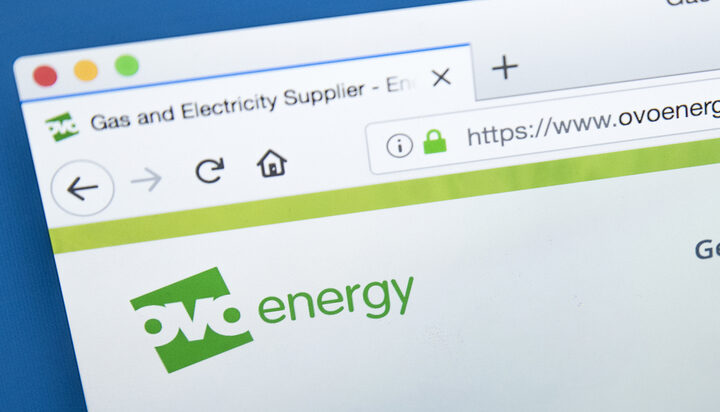 Trade union Unite the Union has today heavily criticised the OVO bosses for the reported up to 2,000 job cuts which will be part of a “voluntary redundancy programme”.

It had previously been reported that the company’s staff was officially informed earlier in the morning about the plan.

Union chiefs say OVO bosses have precipitated the crisis by “blundering and plundering” the company in recent years.

Two years ago, the UK’s third-biggest energy supplier, which was created in 2007, purchased the retail base of SSE for £500 million.

Unite claimed that in the last five years, the top directors of OVO took £4.6 million out of the company in salaries and benefits.

They also alleged that the company’s Chief Executive Officer Stephen Fitzpatrick, earned almost half that figure.

Unite general secretary Sharon Graham said: “We will do everything in our power to defend our members’ jobs. All and every option will be on the table.

“As a first step, the company must now open the books to union experts. We will not sit by and watch our members being made to pay the price of the pandemic.”

Unite National Officer for Energy Simon Coop said: “The company must be subject to severe scrutiny before the union decides on our next moves, but if they move to compulsory redundancies they will be fully opposed by the union.”

A few days ago, the company sent an email that featured a list of ways on how customers could save on their heating bills. The move triggered major public backlash.

Hours later, Stephen Fitzpatrick attributed the action to “someone having a bad day”.

ELN has approached OVO Energy for a response – the company declined to comment.