State-owned Bulgarian Energy Holding (BEH) has proposed commitments in a bid to settle EU antitrust charges. Earlier this year, the European Commission accused the company of hindering its competitors’ access […] 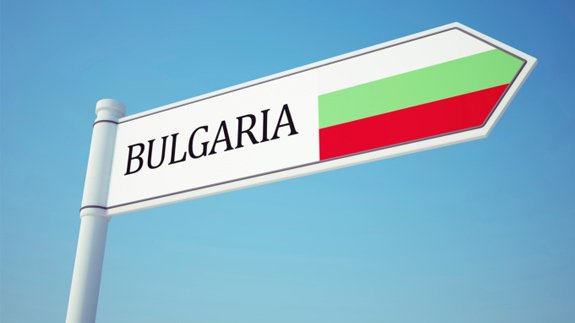 Earlier this year, the European Commission accused the company of hindering its competitors’ access to the nation’s gas network.

Last year it was also warned that restrictions on where its electricity can be resold could breach EU antitrust rules.

“In particular, BEH may be hindering the resale of electricity by imposing territorial restrictions on traders, in breach of EU antitrust rules”, the Commission stated.

It added: “To address the Commission’s concerns, BEH has offered to set up an independent power exchange in Bulgaria and to ensure the liquidity of the day-ahead market on that exchange.”

The company has also offered pre-determined volumes of electricity on the day-ahead market on the new exchange for a period of five years and proposed to transfer the control of the power exchange to the Bulgarian Ministry of Finance to ensure its independence.

The Commission is inviting comments from interested parties on the proposals before it makes a decision.