The European Commission is proposing stricter rules to ensure car manufacturers comply with all safety, environmental and production requirements. Under the proposals, vehicle testing would be more independent and surveillance […] 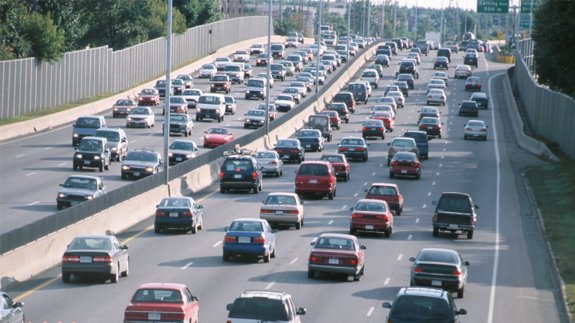 The European Commission is proposing stricter rules to ensure car manufacturers comply with all safety, environmental and production requirements.

Under the proposals, vehicle testing would be more independent and surveillance of cars already in circulation would be increased.

That would mean Member States would have to carry out spot-checks on vehicles already on the market and ensure “immediate and robust remedial action” is taken against those that are found to be non-compliant and present a serious safety risk or harm to the environment.

Member States would also be able to recall cars approved by any of the bloc’s other nations if they are found to breach environmental regulations.

The Commission said the new proposals maintain the current ban on defeat devices, which national authorities have an obligation to enforce “but does a step further”.

“Under the draft regulation, the manufacturer will have to provide access to the car’s software protocols. This measure complements the Real Driving Emissions package, which will make it very difficult to circumvent emission requirements and includes an obligation for manufacturers to disclose their emissions reduction strategy, as is the case in the US,” it added.

The new proposals comes as Volkswagen admitted to using a software that deceived emissions testing for certain air pollutants, which affected around 11 million cars worldwide.

Jyrki Katainen, Vice-President for Jobs, Growth, Investment and Competitiveness, said: “In a Single Market where goods circulate freely, everyone must play by the rules. The Volkswagen revelations have highlighted that the system which allows cars to be placed on the market needs further improvement.

“To regain customers’ trust in this important industry, we need to tighten the rules but also ensure they are effectively observed. It is essential to restore a level playing field and fair competition in the market.”

The draft regulation will now be sent to the European Parliament and Council for adoption.