Public money was put at risk by the government’s failure to implement household energy efficiency initiatives. The Public Accounts Committee (PAC) said forecast of demand for Green Deal loans was […] 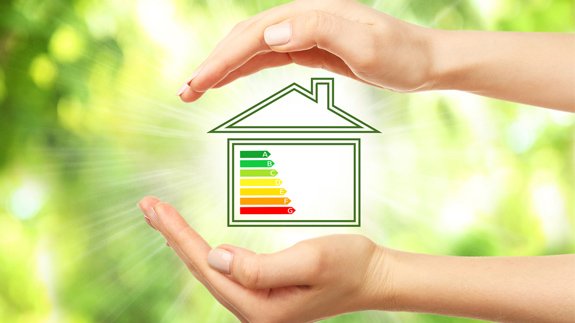 Public money was put at risk by the government’s failure to implement household energy efficiency initiatives.

The Public Accounts Committee (PAC) said forecast of demand for Green Deal loans was “excessively optimistic” and the uptake of the scheme was “woefully low” because it wasn’t adequately tested.

The MPs believe it gave a “completely misleading picture of the scheme’s prospects to Parliament and other stakeholders”.

They revealed the former Department of Energy and Climate Change (DECC) – now merged into Business, Energy and Industrial Strategy (BEIS) – forecast the Green Deal Finance Company (GDFC) would provide loans worth more than £1.1 billion by the end of 2015 but the actual figure was £50 million.

Their report stated the department “must not leave itself open to accusations of misleading Parliament to achieve its own ends”.

The Committee also raised concerns while taxpayers provided £25 million – more than a third of the initial investment in the GDFC – to cover set-up and operational costs, DECC had no formal role in approving company expenditure or ensuring it achieved value for money.

The finance company is said to have incurred large financial losses as a result of the low demand for Green Deal loans resulting in DECC writing off around £25 million of the amount it loaned to the company.

The report added householders were not persuaded about installing energy efficiency technologies through the Green Deal as it had high interest rates – set at between 7% and 10%, a complex application system and marketing focused on financial benefits rather than emphasising the comfort benefits which could have appealed more to people.

The Committee also criticised government for its failure to collect the necessary information to measure progress against the objectives of the Energy Company Obligation (ECO) scheme, including its impact on fuel poverty.

PAC Chair Meg Hillier MP said: “The government rushed into the Green Deal without proper consideration of concerns about its weaknesses. Not enough work went into establishing the scheme’s appeal to households nor to its implementation nor to examining the experience of governments setting up similar schemes overseas.

“This blinkered approach resulted in a truly dismal take-up for Green Deal loans and a cost to taxpayers of £17,000 for every loan arranged. Savings in CO2 were minimal.

“The government is also unable to measure adequately the success of the Energy Company Obligation. There is no doubt householders and taxpayers in general have been ill-served by these schemes and the government must learn from its mistakes to ensure they are not repeated in this or indeed any other policy areas.”

The government said it took action last year by stopping public funding to the Green Deal Finance Company and setting up an independent review of the energy efficiency sector.

A BEIS spokesperson added: “The lessons that we have learnt will help us to develop simpler, better value for money policies, targeting people who need support most.”