Small energy firms have beaten the Big Six on a customer satisfaction ranking table. A Which? survey that asked 9,000 energy consumers to rate their experience with 23 of the UK’s energy suppliers has been […] 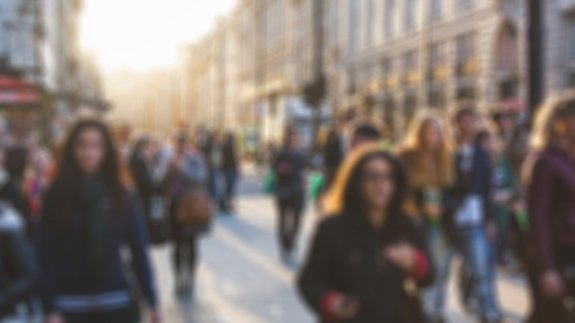 A Which? survey that asked 9,000 energy consumers to rate their experience with 23 of the UK’s energy suppliers has been topped by Ovo Energy (78%), newcomer Places for People Energy (76%) and Ebico (75%).

These smaller companies typically did better on key areas such as value for money and customer service.

Their podium finish contrasted with the results for the Big Six, which all ended up in the bottom half of the scoreboard.

Consumers said the price of energy was the most important consideration when choosing a supplier, with nearly two thirds saying they were concerned about this rising in the future.

Richard Headland, the Editor of Which? Magazine, said: “Yet again we have found the Big Six energy firms performing poorly and smaller suppliers leading the way when it comes to customer satisfaction. Larger suppliers need to urgently up their game in line with smaller providers.”

The survey comes two weeks ahead of the Which? deadline for suppliers to submit plans about how they intend to help consumers stuck on the worst energy tariffs. So far no firm has stepped forward to outline a solution.

A Scottish couple plan to launch their own energy supplier after getting fed up with the Big Six.