Vattenfall’s onshore Ray Wind Farm in Northumberland is now fully operational. The Swedish energy company’s 54.4MW facility on the Ray Estate, near Kirkwhelpington, is the second wind farm the firm […] 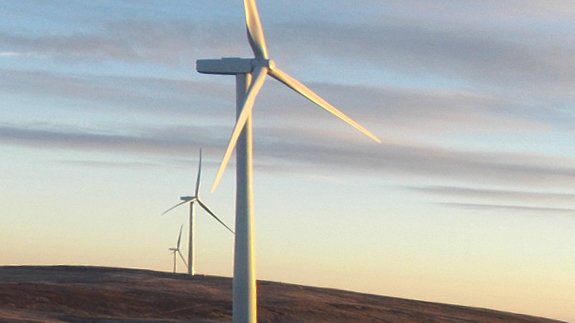 The Swedish energy company’s 54.4MW facility on the Ray Estate, near Kirkwhelpington, is the second wind farm the firm has completed in the UK in recent weeks.

Its 16 wind turbines are expected to produce enough renewable energy every year to meet the equivalent demand of more than 30,000 UK households.

Vattenfall invested £90 million in the project, which entered construction at the end of July 2015.

He added the firm has been encouraged by cross party support for action to tackle climate change in the UK’s general election and suggested onshore wind would be likely to play a significant role in the transition to a low carbon economy.