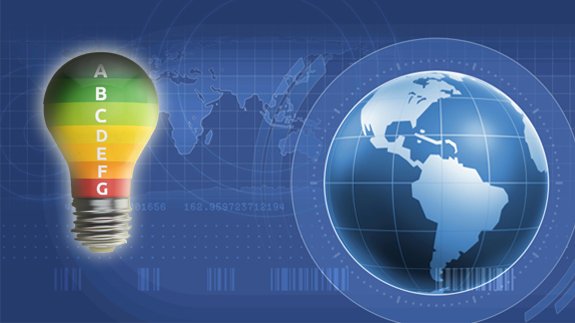 That’s according to a new report by the International Energy Agency (IEA), which shows global energy intensity, i.e. energy used per unit of GDP, fell by 1.8% in 2016, suggesting more value was generated from the same amount of energy.

The world would have used 12% more energy in 2016 without the efficiency improvements achieved since 2000, which is equivalent to adding another EU-sized economy to the global energy market.

However, more than two-thirds of global energy use is still not covered by efficiency codes and standards and the strength of policies is currently increasing at its slowest rate in recent years.

The IEA warns this must change to avoid progress stalling at what it says is a critical time.

Dr Fatih Birol, IEA Executive Director, said: “There was a noticeable slowdown in the implementation of new policies in 2016 and this trend appears to be continuing in 2017.

“Countries should focus on attacking the more than 68% of global energy use that is not covered by efficiency codes or standards.”