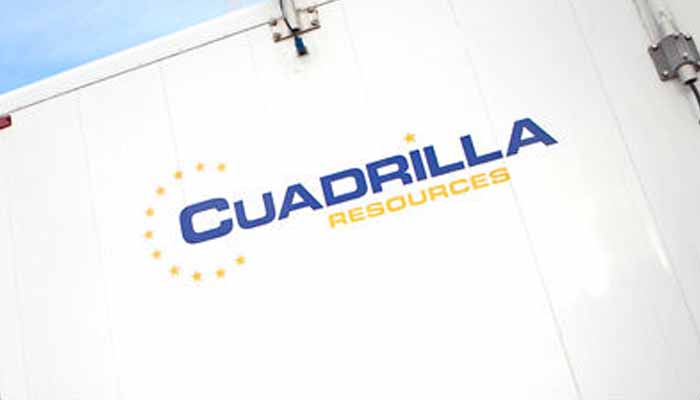 Cuadrilla has announced it has completed drilling the UK’s first horizontal shale gas well in Lancashire.

The well, at the Preston New Road site, was drilled at a depth of around 2,700 metres below ground and runs 800 metres through the shale gas reservoir.

Cuadrilla said it would now start drilling a second well and has planning permission for a total of four wells on the site.

It plans to apply for consent to start fracking at the completed well in the “very near future”.

CEO Francis Egan said: “Our completion of the UK’s first ever horizontal shale gas well is a major milestone towards getting Lancashire gas flowing into Lancashire homes as we lead the way on UK exploration.

“From the data we have amassed so far, we are optimistic that after fracturing the shale rock, natural gas will flow into this horizontal well in commercially viable quantities demonstrating that the UK’s huge shale gas resources can be safely produced and contribute to improving the UK’s energy security.”