Air pollution could cost England £5.3bn by 2035 unless action is taken 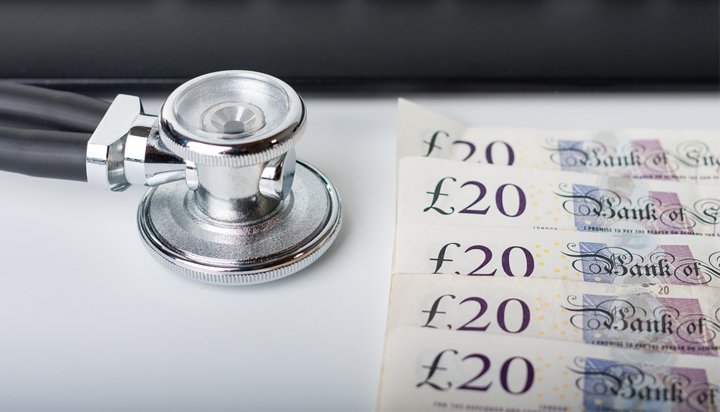 The health and social care costs of air pollution in England could reach £5.3 billion by 2035 unless action is taken.

That’s according to latest statistics from Public Health England (PHE), which has launched a new tool for local authorities to estimate the impact on health and savings to the NHS and social care under different air pollution scenarios.

It is expected to enable them to use it to improve air quality and is part of the UK Government’s latest strategy to reduce air pollution.

The new measures, which include banning wood burning stoves and giving new powers to local government, are estimated to reduce the costs of air pollution by £1 billion every year by 2020, rising to £2.5 billion a year from 2030.

When diseases with weaker evidence of association are also added, including chronic obstructive pulmonary disease, diabetes, low weight birth and dementia, the costs were £157 million last year and could reach £18.6 billion by 2035.

PHE adds there could be around 2.5 million new cases of all of the above diseases by 2035 if current air pollution levels persist.

Its tool, developed in collaboration with the UK Health Forum and Imperial College London, helps calculate the costs to the NHS and social care system of exposure to particulate matter (PM2.5) and nitrogen dioxide (NO2).

Last week, the European Commission said it is taking the UK to court over its failure to meet legal limits for NO2.

“PHE has created a new air pollution tool so, for the first time, local authorities can calculate the cost of air pollution, providing impetus to act to improve air quality.”