Energy customers ‘could be rolled onto deals costing £401 more’

Switching service uSwitch.com says 27 gas and power suppliers have a total of 95 fixed deals expiring this May and June 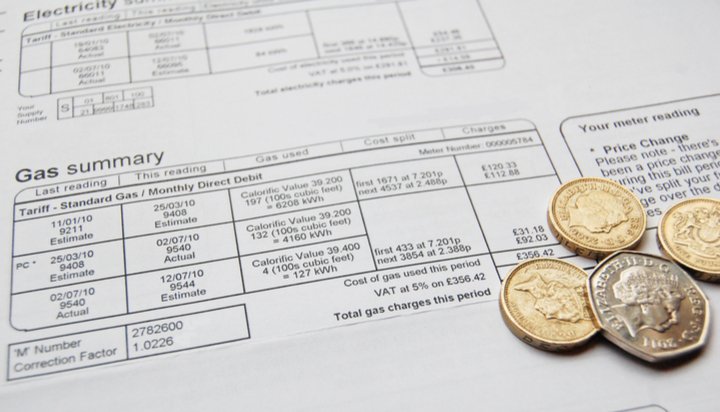 Households on fixed energy deals ending this summer could risk seeing their bills soar by as much as £401, a 44% rise.

That’s according to new data from price comparison and switching service uSwitch.com, which says 27 gas and power suppliers have a total of 95 fixed deals expiring this May and June, after which their customers will be rolled onto expensive standard variable tariffs.

It says the average price rise for customers with fixed deals ending this month will be £166 per year and adds if no action is taken, the customers facing the biggest hikes are those with Go Effortless Energy (£401), npower (£399) and Scottish Power (£365).

British Gas’ 5.5% price hike comes into effect for 4.1 million customers on the 29th of May, which uSwitch.com claims is the same time its fixed deal ends and bills will increase by a quarter to £241.

In total, eight of the 27 suppliers with deals ending this month have announced price rises so far in 2018.

Before these price rises were announced, Big Six customers supplier on a fixed deal coming to a close would have faced bill hikes of an average of £181, rising to £226 with the price rise taken into account.