Nuclear waste could be stored under national parks, say MPs 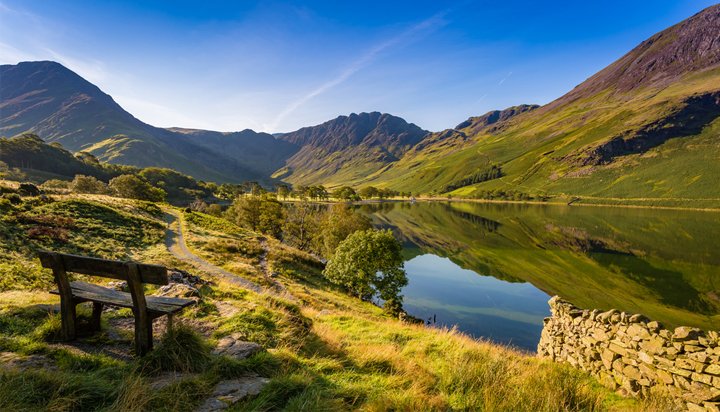 Radioactive nuclear waste could be stored in vaults and tunnels located deep underground in national parks and areas of outstanding natural beauty (AONBs) in the UK.

MPs on the Business, Energy and Industrial Strategy (BEIS) Committee have backed government proposals for a Geological Disposal Infrastructure (GDI), made up of multiple layers of materials such as steel, rock and clay to provide protection and secure waste at least 200 metres underground.

The GDI would store higher activity radioactive waste that cannot be deposited at existing surface facilities on a permanent basis.

The government had set out a draft National Policy Statement (NPI) in January detailing its approach on a permanent solution for the disposal of the UK’s radioactive waste.

The BEIS Committee states: “We decided against adding an exclusionary criterion for national parks and AONBs as in our view, it is right for safety matters to prevail over environmental concerns in this case.

“Although we agree that major developments should not be allowed in designated areas except under exceptional circumstances, we believe that existing planning legislation and the NPS contain sufficient safeguards against intrusive developments and environmental damage in national parts and AONBs.”

However, the Committee adds while it supports the government’s decision to keep the community consent process, it recommends clarifying the hierarchy between development consent orders and community consent in the NPS “in a way that is accessible to a lay audience so as to promote engagement by prospective communities”.

The document states: “We find the link between the NPS and the Industrial Strategy to be spurious and the emphasis on socioeconomic benefits to the host community insufficient. In order to be consistent with the Industrial Strategy, the government should ensure that the NPS places stronger requirements on the developer to establish robust local skills partnerships with the host community and to rely on local employment and sourcing opportunities.”

The Campaign to Protect Rural England said it hopes the government will look again at “how inappropriate” geological disposal facilities would be in designated landscapes.

It added: “We know that where such major development takes place, we destroy beautiful landscapes and ruin our opportunity to pass on a beautiful piece of countryside to the next generation.”

Caroline Lucas, Co-Leader of the Green Party said the though of burying nuclear waste in national parks was “outrageous” and suggested the future is in “clean, renewables energy like wind and solar” rather than nuclear power.

Kate Blagojevic, Head of Energy at Greenpeace UK added: “As we have cleaner, safer and cheaper alternatives available, it’s mystifying why the UK, alone amongst major western nations, insists on propping up this obsolete 20th century technology.”