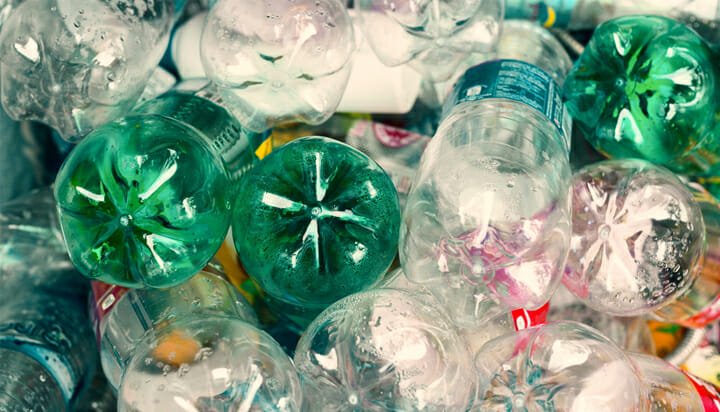 The Harrow Half Marathon is to become the first major running event in London to ban single-use plastic bottles.

Runners at the marathon on Sunday, 16th September, will not be able to refill their plastic bottles on the 13-mile course but will be given biodegradable water sachets – called Ooho – made from seaweed-based membrane instead.

Participants will be able to either swallow the entire capsule or bite the corner of the sachet, drink the water and throw the sachet, which will be swept up by volunteers or degrade within four to six weeks.

It has been developed by London start-up Skipping Rocks Lab, which says the flexible packaging is cheaper than plastic and can also be used for other liquids like soft drinks, spirits and cosmetics.

A statement from Harrow Half Marathon says: “Removing single use plastic bottles and cups from the course is a big step towards achieving our goal of becoming a more sustainable half marathon.”