China ‘to be first nation to use new nuclear reactor tech’ 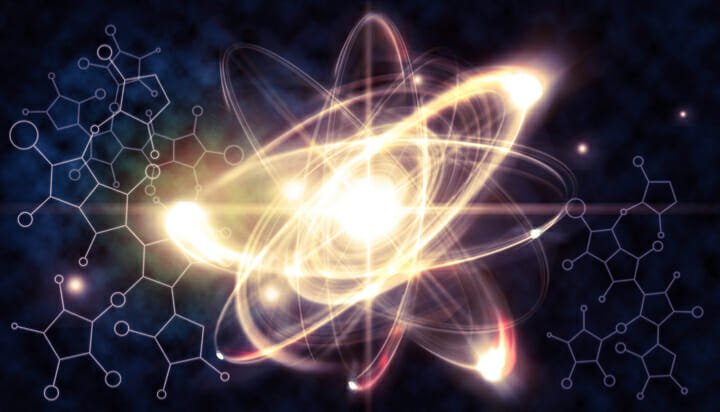 China is to be the first nation to fire up new nuclear reactor technology.

That’s the suggestion from the China National Nuclear Power Company, which says an AP1000 reactor at the Sanmen power plant is likely to be ready for operation today, following a 168-hour test run.

The AP1000 is a pressurised water reactor designed by Westinghouse – the unit is said to be easier and less expensive to build and operate than standard models.

It is the same reactor being built for the long-delayed Vogtle project in Georgia, problems with which have led to Westinghouse declaring bankruptcy in 2017.

The Sanmen 1 reactor achieved initial criticality in June this year, which is when the reactor’s nuclear fission chain reaction became self-sustaining for the first time.

This marks the last major milestone for the reactor before commercial operation.

“It’s safe to say China is now one of the leaders in the world’s civil nuclear power industry.”