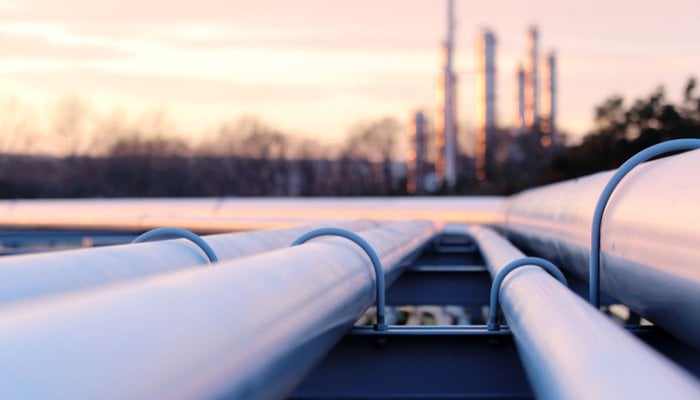 The European Commission is inviting comments on Romanian state-owned gas pipeline operator Transgaz’s commitments to increase its export capacities in a bid to end an antitrust investigation.

The commitments would aim to enable natural gas exports from Romania to other member states, in particular Hungary and Bulgaria.

Following a formal investigation opened in June 2017, the Commission has concerns Transgaz may have breached EU competition rules by restricting exports of natural gas from Romania.

It said that may have taken place by delaying construction of infrastructure required for gas exports and by making exports commercially unviable through increases in interconnection tariffs.

Transgaz has now proposed to increase the export capacities from 0.1 billion cubic metres to four billion cubic metres per year at the interconnection points with Hungary and Bulgaria and ensure its tariff proposal to the Romanian national energy regulator (ANRE) will not discriminate between export and domestic tariff.

The commitments would remain in force until the end of 2025 and a trustee would be in charge of monitoring the company’s compliance.

Romania is the third largest natural gas producer in the EU – after the Netherlands and the UK – and has significant gas reserves, including recent discoveries in the Black Sea. Currently, only very limited export capacities are made available to market participants.

Commissioner Margrethe Vestager, in charge of competition policy said: “Natural gas consumers across the EU should enjoy the benefits of an integrated and competitive single European energy market.

“We are assessing whether the commitments proposed by Transgaz would promote the free flow of natural gas in South Eastern European markets at competitive prices, in particular by connecting Romania with its neighbours Hungary and Bulgaria. We want to hear stakeholders’ views before taking any decision.”