Mexico’s streetlights to go green – not that Mexico!

The small town in Maine, US, aims to replace its existing lamps with energy-efficient LED fixtures 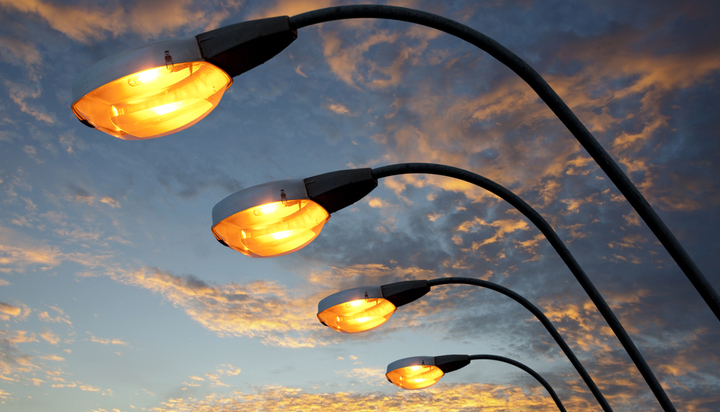 Mexico’s streetlights are heading towards going green – but maybe not the Mexico you’re thinking of!

The small town in Maine, US, aims to replace its existing lamps with energy-efficient LED fixtures.

The Mexico Board of Selectmen plans to sign a 15-year contract with the Central Maine Power Company for the conversion project, which it suggests will help reduce additional maintenance responsibilities and costs.

It will hold a public meeting next week to decide if the town will enter into a 15-year contract.

The potential cost savings with LEDs are estimated to be more than $12,400 (£9,700), as the lights are cheaper to lease than traditional models and use less electricity.

A report published in 2017 suggests if the entire world switched to LEDs, lighting’s share of power consumption would fall from 15% to 8%.