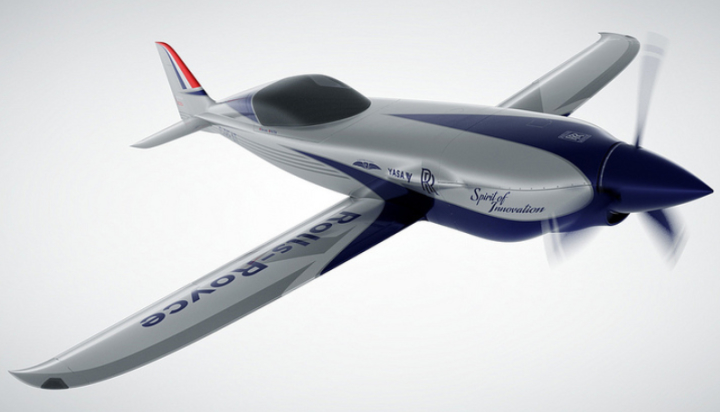 A partnership led by Rolls-Royce is building a low carbon aircraft it hopes could shatter the electric speed record by reaching more than 300mph.

The Accelerating the Electrification of Flight (ACCEL) programme, which is partly funded by the UK Government, is expected to become operational by 2020.

The companies involved hope it will be able to beat the previous record of 210mph set in 2017 by Siemens.

They say the single-seater propeller-aircraft will use a battery pack of 6,000 cells, which Rolls-Royce claims is the most energy-dense energy storage unit to have ever been installed in a plane.

This will allow it to generate 750kW of power, enough to supply around 250 homes, while boasting a range capable of flying from London to Paris.

Matheu Parr, Rolls-Royce’s ACCEL Project Manager, said: “This plane will be powered by a state-of-the-art electrical system and the most powerful battery ever built for flight.

“In the year ahead, we’re going to demonstrate its abilities in demanding test environments before going for gold in 2020 from a landing strip on the Welsh coastline.”