Hydrogen drone stays in the air for nearly 11 hours 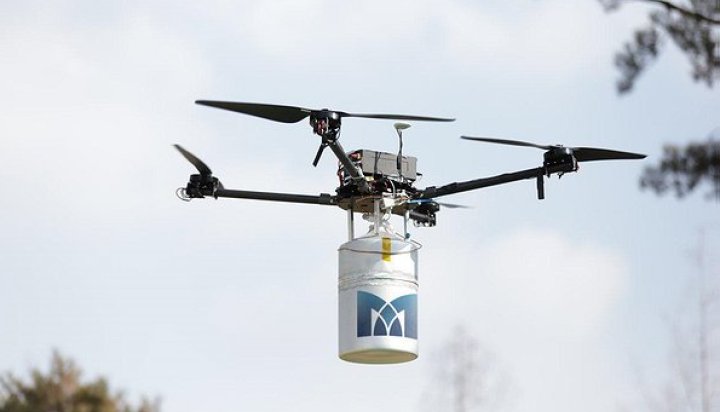 MetaVista used 390 grams of liquid hydrogen on the test flight and the combined result of both companies’ technologies was a drone boasting an energy density of 1,865 watt-hours per kilogramme.

The businesses suggest fuel cells can result in significantly longer flight times than can be offered by traditional battery-powered units.

“The Intelligent Energy team has worked closely with us and we are delighted to be working with them. Together with our liquid hydrogen production and storage expertise, it has proved to be a successful partnership.”