More than 100,000 households and businesses moved to small and medium sized suppliers 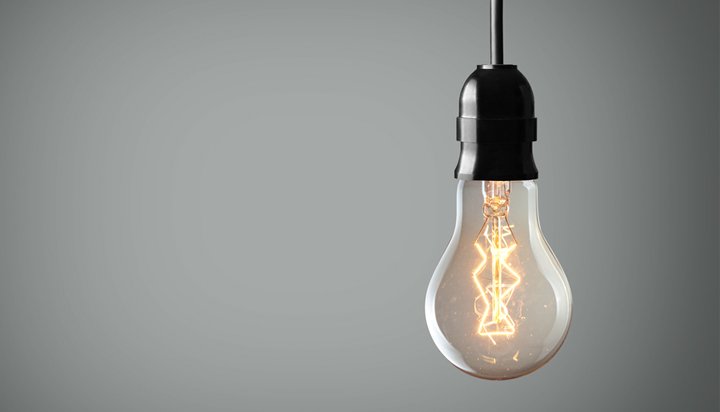 More than 100,000 customers moved to small and medium sized suppliers out of the total switches.

Lawrence Slade, Chief Executive of Energy UK said: “It is positive to see that consumers continue to engage in the energy market, with nearly 400,000 customers switching last month. While it is too soon to tell the impact the price cap and the recent increase from Ofgem reflecting increasing costs, there are still savings to be made. My advice to customers would be to get in touch with your supplier to see if you could be on a better deal.

“Crucially, the best way for consumers to keep their energy bills down in the long run is by making sure their homes are energy efficient – for example, checking that they are well insulated. Using energy more efficiently has saved households £290 a year since 2008 according to the Committee on Climate Change.”