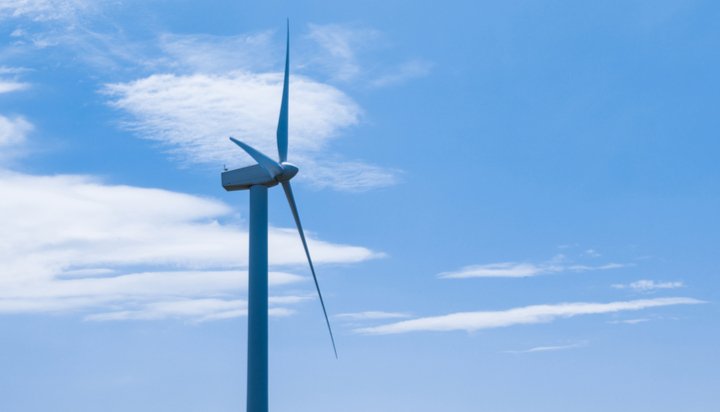 ScottishPower’s renewables business recorded earnings of £457.8 million in 2018, up a third on the year before.

The Iberdrola-owned energy giant’s result is a marked improvement from 2017, when its clean energy arm generated £343.3 million during the financial year.

In 2018, wind power production increased to 4,568GWh, a 9% increase, following the completion of a £650 million investment programme to build eight new onshore wind farms in Scotland.

In 2018 offshore construction work started on the 714MW East Anglia ONE project, which is expected to first produce power in 2019, with full operation during 2020.

Its strongest growth was in its Liberalised Business sector, which soared by 187% to £271.8 million, recovering from a “difficult year” in 2017.

The bulk of the profits were achieved by the company’s household retail arm, which maintained customer numbers above five million through the period.

Keith Anderson, CEO of ScottishPower, said: “Last year was a pivotal year for ScottishPower as we completed the landmark journey from coal and gas to 100% green power by selling our generation business.

“ScottishPower has changed and we are proud to be different to others in our sector. It’s clear our customers are backing our commitment to green energy and our investment in a cleaner healthier future as, unlike others, our overall customer numbers have remained stable in 2018.”