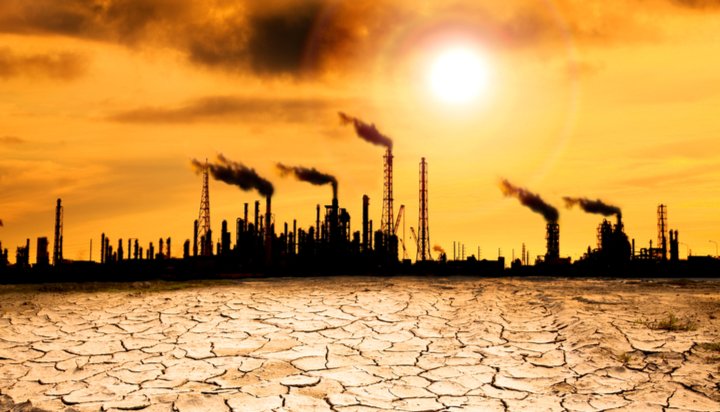 That’s the troubling conclusion reached in a new study published in the AGU journal of Paleoceanography and Paleoclimatology, which suggests  by 2159, total human carbon dioxide emissions could match the minimum estimated emissions present during the planet’s last major greenhouse warming event.

It calculates the volume of the greenhouse gas accumulated in the atmosphere could hit the maximum estimated emissions of the Paleocene-Eocene Thermal Maximum (PETM) in 2278 and warns this would be likely to make the oceans more acidic and drive many marine species extinct.

The report claims humans are releasing carbon dioxide into the atmosphere at 10 times the rate witnessed during the period, which took place around 56 million years ago.

Philip Gingerich, Paleoclimate Researcher at the University of Michigan and author of the new study, said: “You and I won’t be here in 2159, but that’s only about four generations away.

The Committee on Climate Change said the quality of homes in the UK must be improved to reduce greenhouse gas emissions and ensure they are “climate-ready”.