The move has been prompted by Brexit uncertainty 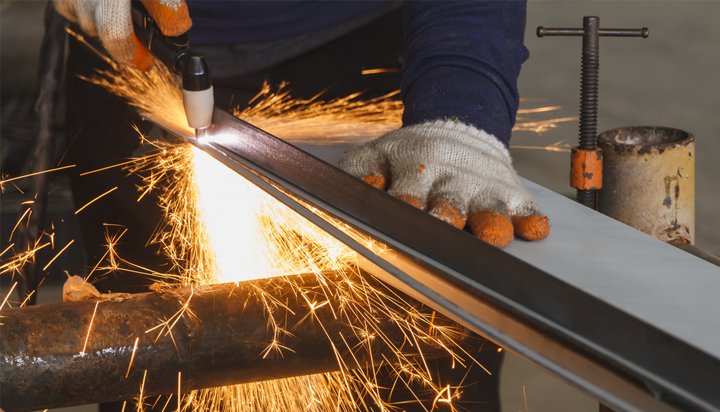 British Steel is in talks with the UK Government to secure a £100 million loan to meet EU emissions rules.

The company could have used carbon credits to mitigate the bill under the EU Emissions Trading System (ETS), however, free carbon permits have currently been suspended by the EU until a Brexit deal is confirmed.

The EU ETS allows industrial polluters to use carbon credits to pay for previous year’s emissions or trade them to raise money, with each free permit allowing a company to emit a tonne – or 1,000kg – of carbon dioxide.

British Steel, which directly employs 5,000 people, has until the end of April to comply with the EU emissions rules or face fines.

A spokesman for British Steel said: “Brexit is presenting a range of challenges to every British company and we are not immune. We are discussing the impact of Brexit on our business with ministers and officials from the Department for Business, Energy and Industrial Strategy and they have been extremely responsive and supportive to date.”