Boris Johnson: ‘Future will be clean, green and prosperous’ 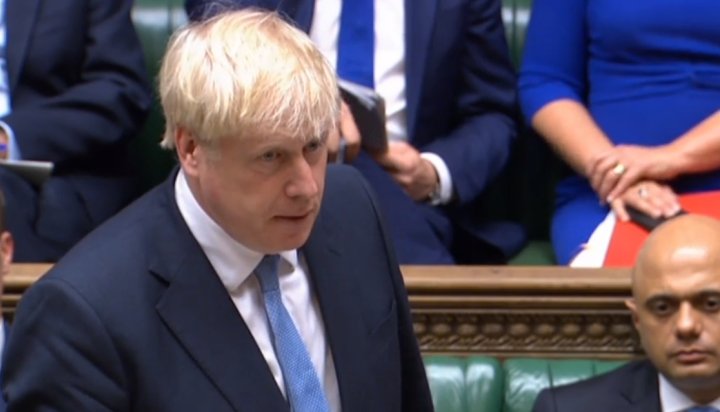 The UK’s future will be clean, green and prosperous.

That’s according to the new Prime Minister Boris Johnson, who making his first Commons statement in his new role, said there was “far too much negativity” about the future of the UK, which he promised would be “clean, green, prosperous,united, confident and ambitious”.

He told the house: “Our children and grandchildren will be living longer, happier and healthier lives and our kingdom in 2050, thanks by the way to the initiative of the last prime minister, will no longer make any contribution whatsoever to the destruction of our precious planet brought about by carbon emissions because we will have led the world in delivering that net-zero target.”

He added the UK would be the home of electric cars and planes, made by British-made battery technology and stressed he would ensure Brexit takes place “whatever the circumstances”, by the deadline of 31 October.