A new release of statistics from the Department for Business, Energy and Industrial Strategy shows there was a 2.4% year-on-year decrease from 2017’s figures 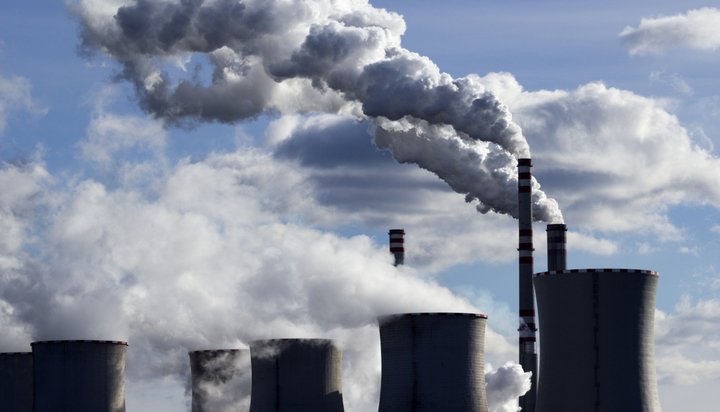 That’s according to a new release of statistics from the Department for Business, Energy and Industrial Strategy (BEIS), which shows there was a 2.4% year-on-year decrease from 2017’s figures.

The department of government suggests the fall to 364.1 million tonnes of carbon dioxide in 2018 was largely a result of changes in the fuel mix used for electricity generation, as there was a general trend away from fossil fuel-fired power such as coal and gas in favour of more renewable electricity being produced.

The BEIS statistics show coal power dropped by a quarter over the period, while natural gas generation also fell by 3.8%.

Simultaneously renewable electricity production soared by 12%, making up a record level of 33% of power in 2018, up from 29.2% in 2017, due to increased wind, solar and plant biomass capacity.

In 2018, UK energy production was up 2.9% on a year earlier. The rise was driven by growth from primary oil, wind, solar and bioenergy and waste. Overall fossil fuel production increased but with coal reaching a record low.

It says despite this, fossil fuels remain the dominant source of energy supply – however, at 79.4% this is a record low level.