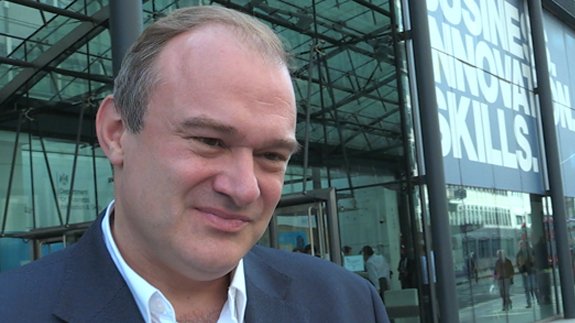 Sir Ed Davey has made a return to energy as the Liberal Democrats new Shadow Cabinet is announced.

He has been appointed as Shadow Minister for Business, Energy and Industrial Strategy by new leader Jo Swinson.

The MP for Kingston and Surbiton served as Energy and Climate Change Secretary between 2012 and 2015 and in 2016 set up a consultancy working primarily in the energy and climate change field.

Following the Shadow Cabinet announced, he tweeted: “We’re now ready to form a government. We have a great team to get the UK back on track, restore confidence, stop Brexit and tackle its causes.”

Wera Hobhouse, MP for Bath, has been chosen as Shadow Minister for Climate Change, Environment and Transport.

She tweeted: “I am delighted to continue as spokesperson for Climate Change in @joswinson shadow cabinet. Looking forward to speaking on our detailed policy motion for #NetZero for 2045 in a few weeks time.”